Bitcoin consumes as much energy as the country of Ireland, study claims 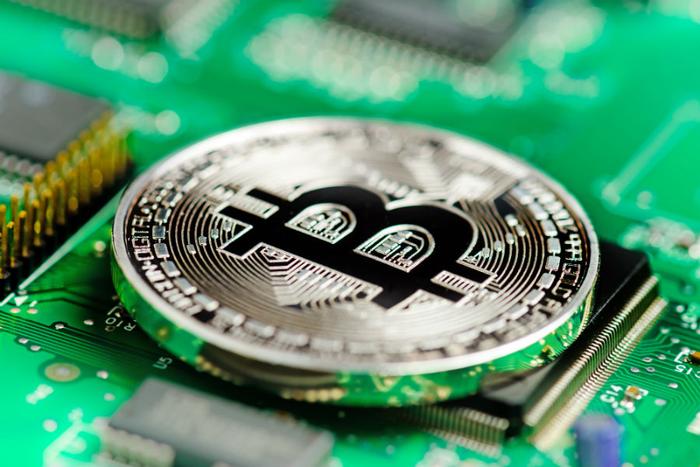 The global Bitcoin network currently consumes at least 2.55 gigawatts of electricity, or as much energy as the country of Ireland, according to a new study conducted by Dutch economist and blockchain specialist Alex de Vries.

That figure has roughly doubled in the last six months and could triple in the next year. By the end of 2018, the study estimates that Bitcoin could use as much as 7.67 gigawatts of power -- almost as much energy as it takes to power the country of Austria.

“With the Bitcoin network processing just 200,000 transactions per day, this means that the average electricity consumed per transaction equals at least 300 kWh, and could exceed 900 kWh per transaction by the end of 2018,” writes de Vries, adding, “Bitcoin has a big problem, and it is growing fast.”

Concern about the energy usage required to “mine” Bitcoin and other cryptocurrencies is based on the large amount of computer processing power it takes to verify the transactions that create the coin, as well as add them to the public ledger.

An army of computers are needed to timestamp transactions along the blockchain, a system which prevents duplicate spending of coins through a process known as “proof-of-work.”

While there’s no question that mining Bitcoin is energy intensive, some experts say we don’t currently have enough data to draw a definitive conclusion on Bitcoin’s energy usage.

Jonathan Koomey, a professor at Stanford, says the way de Vries calculates the value of energy used in Bitcoin, and the price paid for that energy, may be problematic. He adds that he’s unsure where de Vries is getting the two numbers he uses for those values.

“For two decades, people have been eager to overestimate electricity use by computing,” Koomey told NBC News. “My concern is that we simply don’t have adequate data to come to the strong conclusions that he’s coming to.”

“The worry is that those are two numbers that are picked out of the air,” Koomey continued. “There may be some basis for them, but it’s a very unreliable way to do these kinds of calculations, and nobody who does this for a living would do it like that. It’s odd that someone would.”

De Vries says that because cryptocurrency mining doesn’t seem to be slowing down, researchers must work on finding out what the currency’s impact is before it becomes too late to enact institutional restrictions and regulations on the practice.

"We’ve seen a lot of back-of-the-envelope calculations, but we need more scientific discussion on where this network is headed,” de Vries said in a statement. “Right now, the information available is pretty poor quality overall, so I’m hoping that people will use this paper as a foundation for more research.”

The research has been published in the energy journal Joule.