Researchers say these vehicles are vulnerable to cybersecurity attacks 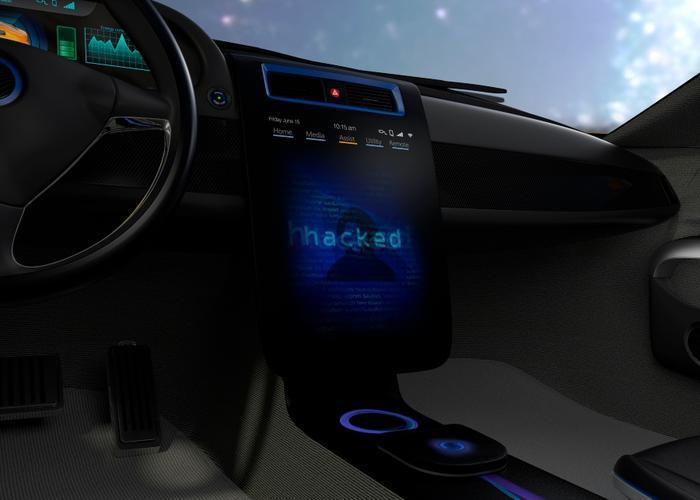 With autonomous vehicles at the forefront of many consumers’ minds, a new study conducted by researchers from the Georgia Institute of Technology explored the cybersecurity aspect of internet-connected and autonomous vehicles. They found that hackers have the potential to cause serious mayhem on city roads.

The study found that hacking into cars could not only shut down city streets by creating a gridlock, but it could also put drivers in harm’s way. With attacks on cybersecurity becoming more and more frequent, the researchers say these threats are a real possibility.

“With cars, one of the worrying things is that currently there is effectively one central computing system, and a lot runs through it,” said researcher Jesse Silverberg. “You don’t necessarily have separate systems to run your car and run your satellite radio. If you can get into one, you may be able to get into the other.”

To see the effects of a potential hack, the researchers ran various simulations to understand what it would take for traffic to come to a halt in a major city like Manhattan, New York. Ultimately, the team tried to discover how many cars would have to be hacked and stalled for the entire city to be shut down.

“I want to emphasize that we only considered static situations -- if roads are blocked or not blocked,” said researcher Peter Yunker. “In many cases, blocked roads spill over traffic into other roads, which we also did not include. If we were to factor in these other things, the number of cars you’d have to stall would likely drop down significantly.”

The study revealed that not every single car would need to be connected, nor tapped into, for hackers to create massive traffic jams. According to the results, stalling just 10 percent of cars during Manhattan rush hour would impede emergency vehicles’ ability to make it through the city, while stalling 20 percent of all cars during the same time would completely stop traffic.

“At 20 percent, the city has been broken up into small islands, where you may be able to inch around a few blocks, but no one would be able to move across town,” said researcher David Yanni.

The researchers hypothesize that cities without a grid system like Manhattan’s, such as Los Angeles, Atlanta, or Boston could be hit even harder, as the grid layout allows for traffic to flow more freely. Without it, a hack could paralyze the city much faster.

Moving forward, the researchers hope that cybersecurity experts heed these warnings, and take the necessary precautions to avoid as many car hacks as possible in the future.

“Split up the digital network influencing the cars to make it impossible to access too many cars through one network,” said researcher Skanka Vivek. “If you could also make sure that cars next to each other can’t be hacked at the same time that would decrease the risk of them blocking traffic together.”