The illness has been dubbed ‘EVALI’ 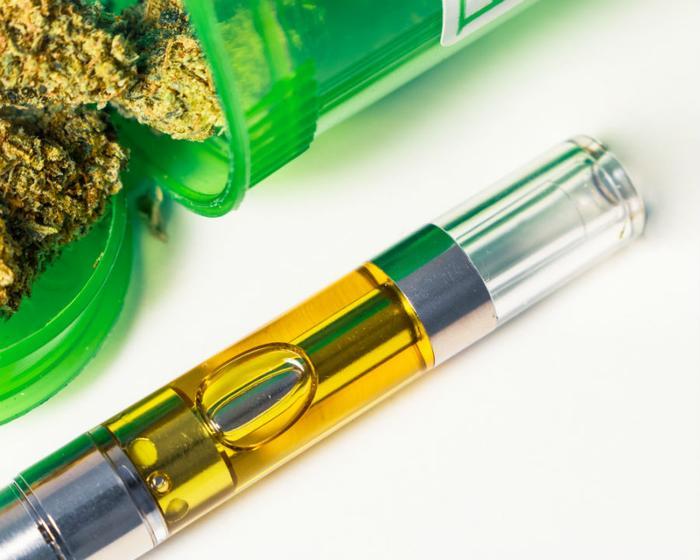 The number of vaping-related lung injury cases has risen to 1,479 and the number of deaths linked to the use of e-cigarettes has climbed to 33, the Centers for Disease Control and Prevention has confirmed.

Cases have now been reported in 49 states, as well as D.C. and the U.S. Virgin Islands. The latest figures represent an increase in illnesses of nearly 200 since last week, when the number of illnesses connected to vaping was 1,299 and the number of deaths was 26.

The CDC has given the illness a new name: “EVALI,” which stands for “e-cigarette or vaping product use associated lung injury.”

"No one compound or ingredient has emerged as the cause of these illnesses to date; and it may be that there is more than one cause of this outbreak," the CDC said. “The latest national and state findings suggest products containing THC, particularly those obtained off the street or from other informal sources (e.g. friends, family members, illicit dealers), are linked to most of the cases and play a major role in the outbreak.”

Last week, the CDC released guidance for clinicians on the diagnosis, management, and follow-up of vaping-related illnesses.

In the guidance, the CDC recommended that doctors consider testing all patients with symptoms of EVALI -- which include cough, shortness of breath, chest pain, fever, fatigue, and hazy spots on an X-ray -- for influenza and other respiratory illnesses.

“It is unknown if patients with a history of EVALI are at higher risk for severe complications of influenza or other respiratory viral infections if they are infected simultaneously or after recovering from lung injury,” the guidance says.

The CDC says it’s still working with the Food and Drug Administration (FDA), states, and health providers to investigate the outbreak. For now, the CDC says consumers should avoid using the products.