A study shows neglect can take many forms 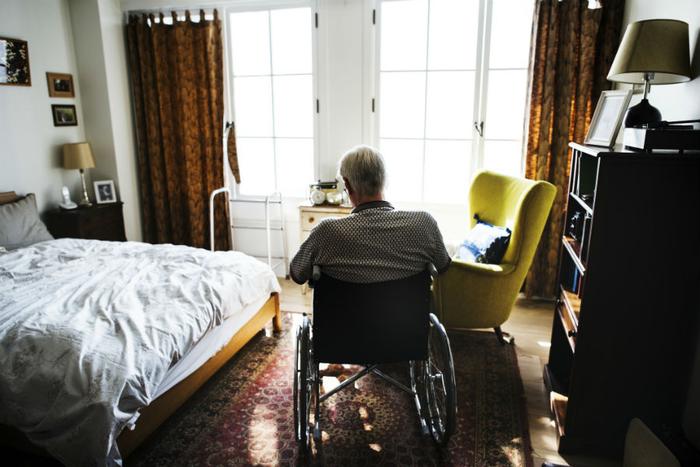 With nearly 1.5 million Americans residing in nursing homes, residents receiving the proper care should be the primary concern.

The researchers found that those in for-profit nursing homes were twice as likely to experience clinical signs of neglect compared with those in not-for-profit residencies. As nearly 70 percent of nursing homes operate as for-profit businesses, this study proves to be wide-reaching.

“We saw more -- and more serious -- diagnoses among residents of for-profit facilities that were consistent with severe clinical signs of neglect, including severe dehydration in clients with feeding tubes which should have been managed, clients with stage three and four bed sores, broken catheters and feeding tubes, and clients whose medication for chronic conditions was not being managed properly,” said Friedman.

A call for better care

When looking at the ways many residents’ needs aren’t tended to at some for-profit nursing homes, Friedman and his team worked to develop a scale that they could use to put numbers to the various conditions associated with clinical neglect. Using the Clinical Signs of Neglect Scale (CSNS), the researchers were able to quantify over two dozen conditions that range in severity.

With the scale in place, the researchers evaluated the medical records of over 1,100 patients who had visited one of five major Chicago hospitals between 2007 and 2011. All patients were aged 60 and older and were treated for issues associated with neglectful care.

The biggest discrepancy between the patients was where they had received the poor quality of care. Friedman and his colleagues found that those in for-profit facilities were more likely to have severe medical issues because of neglect when compared to those in not-for-profit residencies or those living in private homes or with family members.

Friedman believes this is because of the dynamic between employees in many for-profit institutions. He noted that the residents end up suffering because of the way the money is distributed at many of these institutions -- the higher ups get bigger paychecks, while the staff that cares for the residents are often underpaid. According to Friedman, this can lead to “low morale” among staff members, though the biggest burden ends up on the residents.

To help correct these issues, Friedman is calling for better care at these facilities, starting with more accountability and higher-quality training.

“More oversight of these facilities, both for-profit and not-for-profit, needs to occur together with improved screening and reporting of suspected cases of neglect by all parties,” said Friedman. “There needs to be better staffing and training for enforcing these measures.”