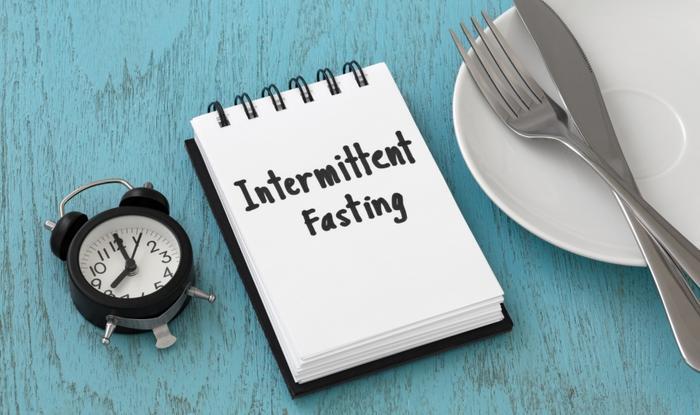 Intermittent fasting has been touted as a method for consumers to lose weight, and now a new study suggests that the practice could also help fight against diabetes.

In a study done on mice, researchers discovered that overweight mice who were more prone to type 2 diabetes had more fat cells in the pancreas; however, intermittent fasting was found to protect against fat-forming cells.

“Fat accumulation outside the fat tissue, e.g. in the liver, muscles, or even bones, have a negative effect on these organs and the entire body,” said researcher Annette Schürmann. “What impact fat cells have within the pancreas has not been clear until now.”

To see how intermittent fasting affected the way the mice’s bodies produced fat cells, the researchers used only mice that were overweight and at an increased risk of diabetes.

From there, the mice were put into one of two groups -- the first group was allowed to eat as freely as they wanted over the course of the study, while the second group was put on an intermittent fasting diet in which they’d eat as much as they wanted one day and then fast the next.

Intermittent fasting comes with a slew of health benefits, and they can manifest in one of two ways. Those who fast either carve out two days of the week to consume only 500-600 calories, or fast for 16 hours of the day and eat in the remaining eight hour window.

For the researchers’ study, they had the mice follow these diets for five weeks, after which they analyzed them to see how their bodies’ fat cells were responding.

The intermittent fasting group proved to have better health outcomes, as the pancreas was free from essentially all fat cell-formation, whereas the group that ate freely over the course of the five weeks had accumulated fat cells in the pancreas.

The researchers learned that fat cells in the pancreas interacted with certain beta cells (called Langerhans islets) to secrete insulin, therefore increasing the risk of diabetes.

“Under certain genetic conditions, the accumulation of fat in the pancreas may play a decisive role in the development of type 2 diabetes,” said researcher Tim J. Schulz.

The researchers believe that intermittent fasting could serve as a simple solution to help prevent diabetes, as consumers wouldn’t need medication or any kind of procedure. Those who try it out would also be able to incorporate new eating habits into their daily lives.