What is excise tax?

What is excise tax?

An excise tax is typically a duty levied by governments on products that risk public health or the environment, such as gasoline, alcohol and cigarettes. The tax is paid by retailers and manufacturers of the products and not directly by consumers.

However, that isn’t the only kind of excise tax you may encounter. Excess contributions to IRAs are also subject to an excise tax. In some states, homeowners pay a real estate excise tax (REET) during the sale of a property.

There are two ways excise tax might be charged on goods and services: ad valorem or specific taxes.

Even though both types of excise taxes are levied against businesses, the cost is often passed down to consumers. Many business owners increase their prices to compensate for the IRS bill.

Most commonly, excise taxes are applied to goods and services that the government wants to discourage. Excise is similar to a “sin tax,” which governments apply to balance out the cost of dealing with harmful side effects caused by unhealthy items. Here are some current examples of excise tax rates at the time of publication. Keep in mind that rates can change.

How is an excise tax different from a sales tax?
Excise taxes are often applied to goods and services that are harmful to health or the environment. Sales taxes are applied to a variety of purchases. Additionally, excise taxes are paid by the retailer or producer of the item, while sales taxes are added to the customer’s purchase price.
Who pays excise tax?
Retailers or manufacturers of goods subject to an excise tax will pay that cost. If you’re required to pay an excise tax on your property or IRA, you will pay that cost directly.
How much is excise tax?
This depends on the type of product. Ad valorem excise taxes tend to be between 1% and 10%. Specific excise taxes range from a few cents to several dollars or more. Excise tax may be applied as a percentage of the product’s value or a fixed cost.
What goods are subject to excise tax?
Goods that are harmful to the purchaser’s health or the environment are typically subject to this tax. This includes alcohol, cigarettes and gasoline.
Is there a difference between federal and state excise taxes?
The federal, state and local governments may all charge different excise taxes on products. The funds from this tax may flow to different sources, but that is the only difference between them.

Since the excise tax burden is on businesses, most people don’t have to worry too much about them. If you own a company that is subject to excise taxes and are worried about your IRS bill, consider contacting a tax relief company. 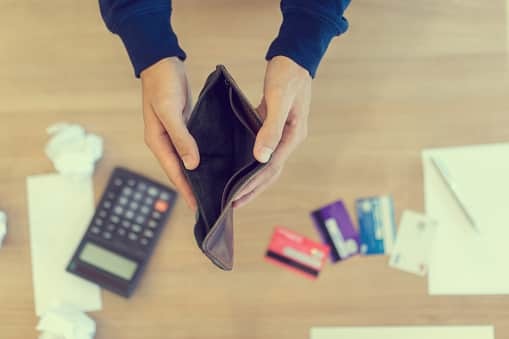