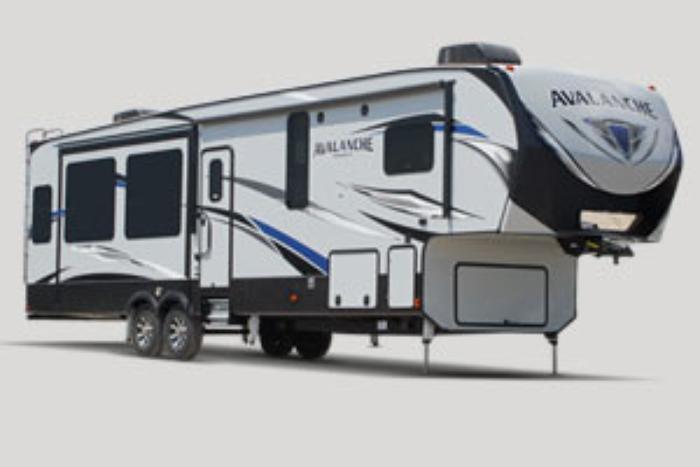 The federal placard on the affected vehicles may have incorrect spare tire load range information. As such, these vehicles fail to comply with the requirements of 49 CFR Part 567, "Certification."

If the operator inflates the spare tire using the information on the federal certification label, the tire may be overinflated, increasing the risk of tire failure.

Keystone has notified owners, and dealers will replace the Federal Placard, free of charge. The recall began on January 17, 2017.