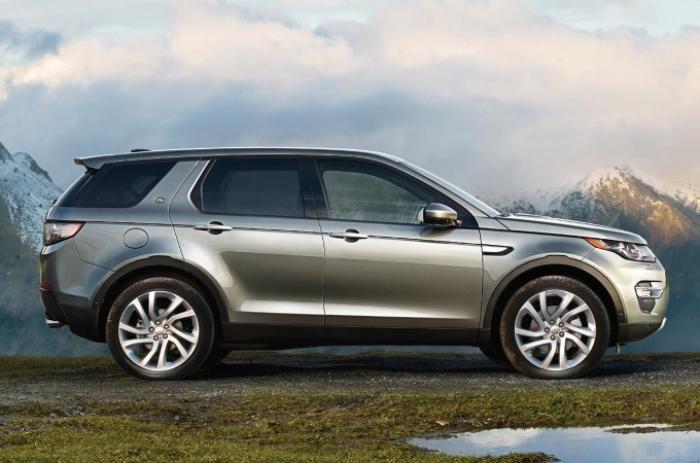 The vehicles have front lower control arm fasteners that may fail due to an assembly error, possibly resulting in separation of the steering knuckle.

If the fasteners were to fail causing the knuckle to separate, vehicle handling may be affected, increasing the risk of a crash.

Land Rover will notify owners, and dealers will replace the hardware that connects the front lower control arm to the knuckle, free of charge. The recall is expected to begin January 30, 2017.