The Morning After: Homeowners Insurance Questions 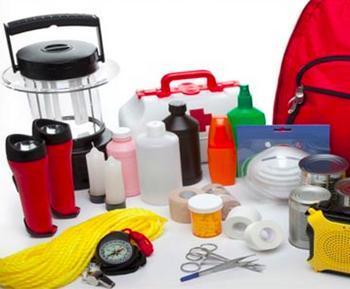 Millions of homeowners today are wishing they had read their homeowner's insurance policy more closely. With wind and water damage from Superstorm Sandy stretching from North Carolina to New England, a staggering number of claims will be filed over the coming days.

There are often questions and disputes about whether damage was caused by flooding or wind. Homeowners often find themselves being told that damage to their home is not covered because it was caused by flooding, which is not generally covered in homeowners policies. You need separate flood insurance for that.

Disputes often erupt about whether the water that caused the damage was the result of flooding or whether it was wind-driven, in which case the damage generally would be covered.

For now, here are some day-after tips from the New Hampshire Insurance Department:

Take photos. Document all of the damage, especially of thing you need to dispose of quickly, like wet carpeting or spoiled food.

Make small repairs now. If you have broken windows or other minor damage, repair it now to prevent further damage to your property. Major repairs should wait until insurance adjusters have visited your property.

If possible, get multiple bids before undertaking major repairs. Your insurance company may have specific steps it wants you to follow.

Check out your contractor. In areas with widespread damage, it may not be possible to find a local contractor. If you hire someone from another city or state, ask to see a business license and evidence of liability insurance and record that information. It's also a good idea to make a note of the contractor's license plate number.

Be very wary of contractors who demand payment upfront or pressure you to make a decision right away.

File your insurance claim as soon as possible. After a large disaster, it can take longer than normal for your claim to be processed. Starting early helps ensure timely payment.