The platform will attempt to block videos designed to deceive viewers 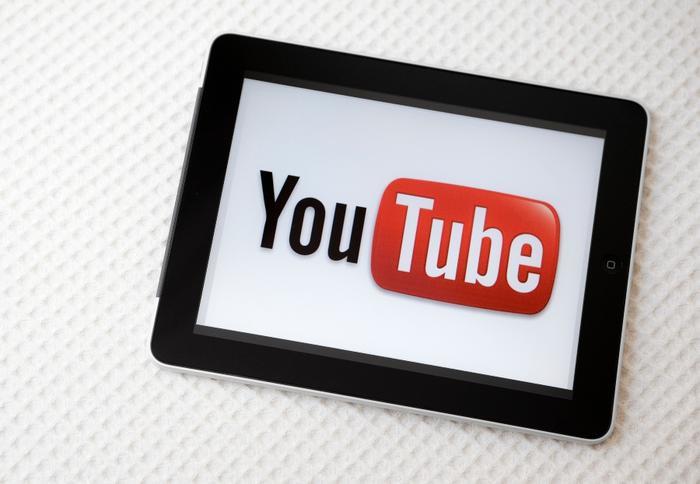 On the same day as the Iowa Caucuses, the first nominating event of the 2020 primary season, Google has issued new guidelines for its handling of political content on YouTube.

YouTube, along with other social media sites, has become a major news source for millions of people. But not all of that content is based on facts -- anyone can upload a video to YouTube, after all -- so Google says it wants to make sure its platform isn’t misused.

Specifically, YouTube will target video content that is purposefully deceptive. It will be on the lookout for -- and take action against -- videos that have been technically manipulated or doctored in a way that misleads users.

It will block content that is designed to mislead people about voting and other important activities, such as taking part in the census. It will also take down content that makes false claims related to the technical eligibility requirements for current political candidates and sitting elected government officials to serve in office.

For example, if someone uploads a video that falsely claims that a candidate is ineligible to hold office, that content will be removed. Videos that try to impersonate a legitimate news channel or misrepresent the author’s country of origin will also be targeted.

In a blog post, Google said it will enforce these rules without any regard to the political point of view expressed in the content. The focus, it says, is on deceptive content.

“The best way to quickly remove content is to stay ahead of new technologies and tactics that could be used by malicious actors, including technically-manipulated content,” the company said. “We also heavily invest in research and development. In 2018, we formed an Intelligence Desk to detect new trends surrounding inappropriate content and problematic behaviors, and to make sure our teams are prepared to address them before they become a larger issue.”

The issue gained traction after the 2016 election when Facebook revealed that a political marketing firm gained unauthorized access to Facebook user data and used it to target political ads in favor of presidential candidate Donald Trump.

Google says it will make an effort to raise the profile of video content from legitimate news organizations in search results and “watch next” panels.

“Millions of search queries and recommendations are getting this authoritative ranking treatment today, and we're continuing to improve and expand our systems,” the company said.

Consumers, meanwhile, often have difficulty getting access to articles in well-known newspapers. Almost all newspapers have erected “paywalls” that require consumers to pay a monthly subscription fee to access their content.