AT&T has taken issue with the findings 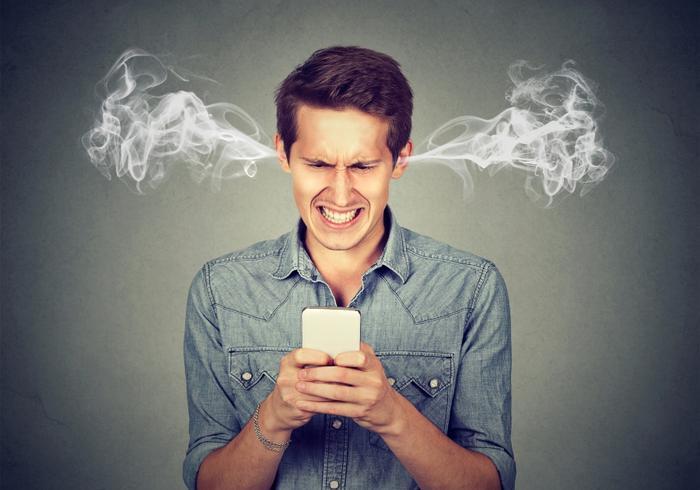 Wireless providers are pretty upfront about it. They tell customers they may slow their data flow when networks get congested. But a new academic study says it happens more than consumers think, even at times when networks aren’t all that congested.

Researchers at Northeastern University and the University of Massachusetts say they found that all four major wireless providers -- Verizon, AT&T, T-Mobile, and Sprint -- often engage in “throttling” whether they have lots of video traffic or not.

The recent debate over net neutrality was apparently one of the motivations for the study. The researchers said there is “currently a lack of tools or data for stakeholders to independently audit the net neutrality policies of network providers.”

Within the parameters of their one-year study, the researchers say they analyzed “content-based traffic differentiation policies deployed in operational networks, using results from 1,045,413 crowdsourced measurements conducted by 126,249 users across 2,735 ISPs in 183 countries/regions.”

The team said it found that YouTube videos get slowed the most. Netflix and Amazon Prime also come in for their share of throttling depending on the provider.

AT&T provided some pushback against the study, telling CNET that it doesn’t slow down customers’ data based on the content. A spokesman said customers are able to manage their accounts, including data speeds.

The Federal Communications Commission (FCC) rolled back the Obama Administration’s net neutrality rule, which prevented wireless providers from slowing some content and while leaving others alone. Net neutrality advocates warned that consumers would see degraded service without that protection.

First responders have also expressed concerns about throttling. The Texas legislature earlier this year considered a bill that would prevent providers from throttling data during a disaster.