'Wine futures' turned out to have no future 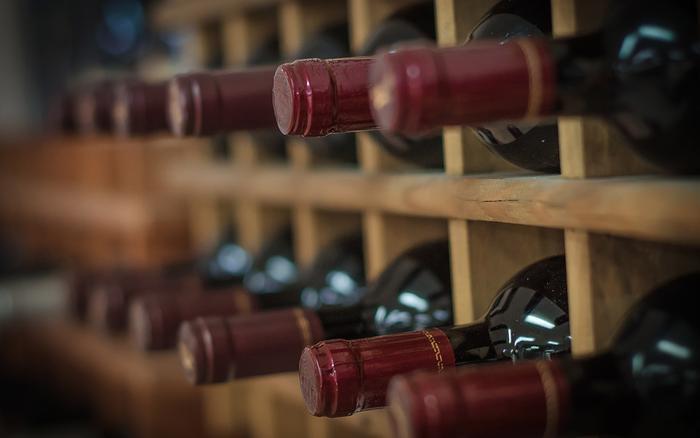 It sounds like a great investment: wine futures -- a chance to buy the best wines of tomorrow at today's prices. But as any seasoned investor will tell you, futures are tricky, even when they're real.

The trouble with the wine futures sold by Premier Cru in San Francisco is that they were fictitious, according to the FBI, which recently closed its investigation into John E. Fox and his wine business.

Fox pleaded guilty and was sentenced to 78 months in federal prison in December 2016, leaving his "investors" with not even a cork to show for their money.

It all began in 1980, when Fox opened his store. When money got tight a decade or so later, he came up with the idea of selling "pre-arrival" wine on the pretense that customers were really getting a fantastic bargain -- top-tier wine when it matured in a few years at today's prices.

Eager buyers would put down $100 today for a bottle of wine that would supposedly be produced by an exclusive vineyard in a few years, when it would be worth much more than $100.

But FBI investigators say Fox simply used the proceeds to pay back previous customers and spent the rest on a Ferrari, a Maserati, private golf club memberships, and other luxury items.

“He had a pretty lucrative scheme going for a time,” said Special Agent Scott Medearis, who investigated the case from the FBI’s San Francisco Division. “Like all Ponzi schemes, though, it was destined to fail, but not before his victims lost pretty much everything.”

“His customers thought they were getting wine futures,” Medearis said, “fancy wine at a good deal.” Fox was clever, choosing certain wines because he knew they would sell well. “He put thought into what he would offer,” Medearis explained. “Not the rarest wines, because savvy customers would know there wasn’t that much available.”

In all, Fox sold about $20 million worth of phantom wine between 2010 and 2015, when the FBI began sniffing around. He declared bankruptcy a short time later, leaving about 9,000 people with nothing to show for their money.

In December 2016, a federal judge sentenced Fox to 78 months in prison on wire fraud charges. Medearis is satisfied that justice was done, although he understands the frustration and betrayal felt by Fox’s many victims.

“One victim in Hong Kong lost $1 million,” he said. “Another victim invested some of his retirement money and lost it. One father just wanted a great wine to serve at his daughter’s wedding, and, of course, that never happened.”