Will your college major land you a job after graduation?

If you are majoring in a STEM field, you should have plenty of offers 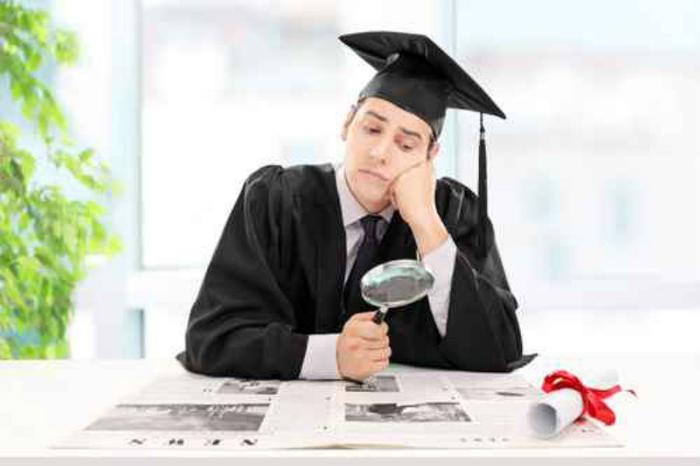 College freshmen, who are settling in on campus this week, probably arrived at school having already settled on a major. However, they might want to read this before finally making up their minds.

The workplace has its own needs and it turns out that colleges aren't supplying as many graduates to fill those slots. In some cases, they might be providing too many in other less-in-demand fields.

Researchers at Economic Modeling Specialists International (EMSI), working in association with employment site Careerbuilder.com, looked at post-recession trends in education and compared them with trends in hiring.

“The market is at a unique inflection point, and we need to make sure that we’re educating workers to have 21st century skills for 21st century jobs,” said Matt Ferguson, CEO of CareerBuilder.

The study uncovered a positive development. After years of promoting science, technology, engineering, and math (STEM) disciplines, colleges are turning out more students with STEM degrees.

But the survey also showed a slowdown in overall degree completions – especially those tied to developing strong communications and critical-thinking skills – and Ferguson says that's concerning.

“Nearly half of employers say they currently have job vacancies but can’t find skilled candidates to fill them,” he said. “We need to do a better job informing students and workers about which fields are in-demand and growing, and provide them with access to affordable education and training, so the journey to a high-skill job is an achievable one regardless of their socioeconomic situation.”

So which degrees are most in demand? The study found more than half of the top 10 broad programs leading the U.S. in degree completion from 2010 through 2014 were in STEM fields. There was a 49% growth in demand for degrees in science technologies.

There was a 45% increase in demand for degrees in natural resources and conservation. Demand for graduates with a background in parks, recreation, leisure, and fitness was up 44%, exceeding demand for experts in math and statistics, which rose just 35%.

There was also strong hiring demand for graduates with backgrounds in law enforcement and engineering.

The study found most of this growing demand occurred during the most recent year. If you happen to be majoring in one of these areas, you might have multiple job offers after graduation.

Degrees out of favor

If you are majoring in the humanities, job prospects might not be as bright. From 2010 to 2014, the study found only nine broad program categories experienced decline, nearly all of which were in humanities and social sciences.

Of course, business needs often change and can do so relatively quickly. What's hot today may not be in demand tomorrow. The study found that culinary services demand grew from 2010 to 2013, then declined after that. The same is true for law degrees.

And if students are not really suited to an in-demand field, entering it might not be such a good idea. As we reported in April, a study by RTI International found that while nearly a quarter of high performing students who began pursuing a bachelor's degree between 2003 and 2009 declared a STEM major, nearly a third of these students had transferred out of STEM fields by spring 2009.