Why your Wi-Fi network is probably vulnerable to a hacker 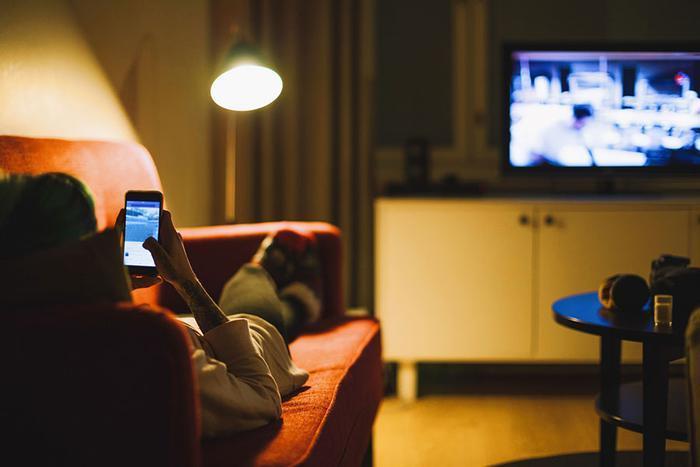 As the threat of data breaches looms large and dominates headlines, a researcher and tech blogger has uncovered yet another major blind spot in the way individuals and businesses use the internet: WPA2 Wi-Fi encryption.

Mathy Vanhoef, a postdoctoral researcher at KU Leuven in Belgium, first caught on to this problem in February, publishing a blog post about how machines using Windows 10 can still connect to the internet when locked.

Now, he says the flaw in WPA2's protocols is a more serious problem and could be used to steal data on any targeted network–be it that of a corporate office, a local coffee shop or even an individual in their home.

Any WPA2 system is vulnerable

The problem is not limited to PCs running Windows 10. Vanhoef says if the network is using WPA2 encryption, it could be vulnerable to a breach using key reinstallation attacks, or KRACKS.

"The attack works against all modern protected Wi-Fi networks," Vanhoef writes. "Depending on the network configuration, it is also possible to inject and manipulate data. For example, an attacker might be able to inject ransomware or other malware into websites."

This means that victims of a KRACK hack stand to lose not only sensitive information, but also equipment functionality itself. Replacing network equipment won't defend against this vulnerability, as Vanhoef says the problem is in the encryption itself.

Hacker would have to be close by

One key limitation is that KRACK hackers would have to be within range of their target network (and whatever devices are on it) to successfully infiltrate it. While this makes the attack a lot riskier, it’s little comfort considering how widespread WPA2 encryption is used.

According to the Wi-Fi Alliance, the issue can be resolved through software updates, and the software industry has already started providing patches to improve WPA2 encryption.

"There is no evidence that the vulnerability has been exploited maliciously, and Wi-Fi Alliance has taken immediate steps to ensure users can continue to count on Wi-Fi to deliver strong security protections," the group said in a security update.

If you have a Wi-Fi network, the Alliance says you should be sure you have installed the latest updates from the company that made your network equipment.