Chances for tax reform have improved, but experts say the final outcome uncertain 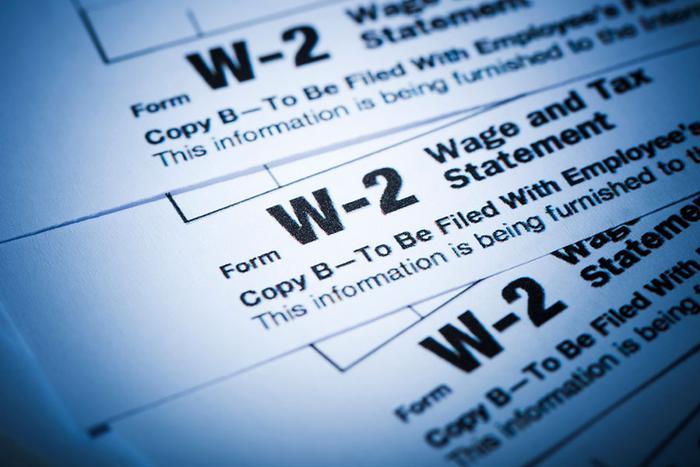 The House of Representatives has approved a budget resolution for 2018, and Congressional analysts say that means major tax reform could be on the horizon.

According to the political news site The Hill, the budget resolution makes it possible to pass a tax bill along party lines, with a simple majority and not a filibuster-proof 60 votes in the Senate. As long as Republicans lose no more than two votes in the Senate, they'll have enough votes to pass sweeping changes in the tax law.

Consumers would certainly be affected, but exactly how depends on their individual circumstances, as well as the final shape of the legislation.

We turned to financial advisors at Betterment, an investment advisory firm, to see what they are telling clients about the possible changes.

“Don’t overreact or make any reactionary plans based off of something that isn’t law, but make sure you’re aware of the changes that are being proposed,” said Garrett Oakley, a CFP at Betterment.

Among the early proposals is a reduction in the number of tax brackets from the current seven to only three. The lowest tax rate would be at 12 percent, the middle bracket at 25 percent, and the top wage earners would pay 35 percent. But Oakley says nothing is set in stone.

“The big thing is is that the proposed plan has not defined tax brackets or the income numbers, which have really big ranges," he told ConsumerAffairs. "If this were to go through, its effect on individuals’ specific situations and families depends on where the income brackets would stop and start.”

The specifics of where the brackets start and stop would likely remain in flux until the final vote, in order to secure every possible vote.

The same is true of tax deductions targeted for elimination. An early proposal would eliminate the deduction for state and local taxes, which would generate billions of income that would help offset cuts in the corporate tax rate. But lawmakers from high-tax states like California and New York are already digging in their heels, saying scraping that deduction would be costly to their constituents.

Eric Bronnenkant, CPA and CFP at Betterment, tells us proposals to do away with other deductions will also meet heavy opposition.

“Eliminating the medical expense deduction is an aspirational component of the Trump Plan," Bronnenkant said. "While it is possible the deduction could be reduced or eliminated, it is very entrenched in the system from a population segment with a historically strong voter turnout."

One of the proposed changes that could have the biggest impact on consumers is the raising of the standard deduction to $12,000 -- nearly double what it is now. The standard deduction is what taxpayers who do not itemize get, with the amount subtracted from their taxable income.

Bottom line, Oakley says consumers should pay attention to the upcoming tax debate, and be ready to consult with a trusted advisor when and if some of these proposals become law.