Whooping cough could be evolving into a superbug

Researchers say the bacteria is only getting smarter over time 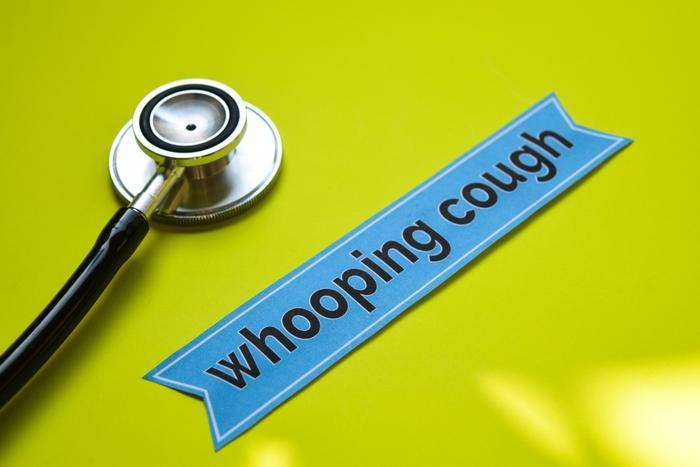 Whooping cough has been a cause for concern for consumers for some time, but researchers from the University of New South Wales say it may be evolving into a superbug. The team says it’s important for consumers to be aware of the risks.

Study findings suggest that whooping cough bacteria have grown and evolved beyond the protection of the vaccine and are now capable of staying alive and infecting both those who have been vaccinated and those who have not.

“We found that the whooping cough strains were evolving to improve their survival, regardless of whether a person was vaccinated or not, by producing more nutrient-binding and transport proteins, and fewer immunogenic proteins which are not targeted by the vaccine,” said researcher Dr. Laurence Luu. “This allows whooping cough bacteria to more efficiently scavenge nutrients from the host during infection, as well as to evade the body’s natural immune system because the bacteria are making fewer proteins that our body recognises.”

“Put simply, the bacteria that cause whooping cough are becoming better at hiding and better at feeding -- they’re morphing into a superbug,” he explained.

The study was based in Australia, where whooping cough has become especially problematic for infants and seniors -- two groups that are among the most vulnerable populations when it comes to the infection.

The risk is particularly high for newborns because the vaccine is given in three rounds. Babies must be at least two months old to receive the first round of the vaccine, so they are often left unprotected for some time before they can receive all three courses of treatment.

“Vaccination is especially important for children, people who are in contact with children, and pregnant women who need the vaccine to produce antibodies to protect their newborns from developing whooping cough in the first few weeks of life,” Dr. Luu said.

The current whooping cough vaccine attacks the three primary antigens associated with the condition. Though the researchers have now discovered that consumers can still be susceptible to whooping cough bacteria after receiving their vaccination, they stressed the importance of still getting vaccinated and staying up to date on all vaccines.

“It is critical that people are vaccinated to prevent the spread of whooping cough -- the current vaccine is still effective for protecting against the disease -- but new vaccines need to be developed in the long-term,” said researcher Ruiting Lan.

Developing a new vaccine is a critical component for the researchers, as they want to emphasize the importance of staying on top of the ever-evolving whooping cough bacteria. Being able to do that should yield better results in protecting consumers from the infection.

“We need more research to better understand the biology of the whooping cough bacteria, how they cause disease, and what proteins are essential for the bacteria to cause infection, so that we can target these proteins in a new and improved vaccine,” Lan said. “This will all help to future-proof new vaccines against the evolving whooping cough strains.”