Wholesale prices on the rise

The surging cost of gasoline was a huge factor 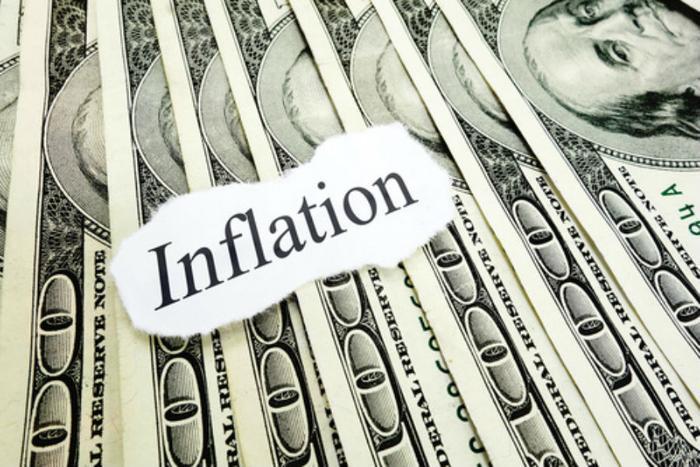 The Bureau of Labor Statistics (BLS) reports its Producer Price Index (PPI) for final demand shot up a seasonally adjusted 0.4 percent in September after rising 0.2 percent in August and dipping 0.1 percent in July.

For the 12 months ended in September, the PPI was up 2.6 percent, the sharpest increase since the year ended in February 2012.

The cost of goods jumped 0.7 percent last month, the biggest advance since a 1.0 percent increase in January.

Two-thirds of the September increase can be attributed to the price of gasoline, which soared 10.9 percent due likely to reduced refining capacity in the Gulf Coast area because of Hurricane Harvey. All told, energy prices climbed 3.4 percent.

A hike in services prices

The cost of services was up 0.4 percent in September, the largest rise since April. Roughly 30 percent of that was for machinery, equipment, parts, and supplies wholesaling, which jumped 1.3 percent.

The core rate of inflation, which strips out the volatile foods and energy was up 0.3 percent.