The company has expanded its discounts beyond just select states 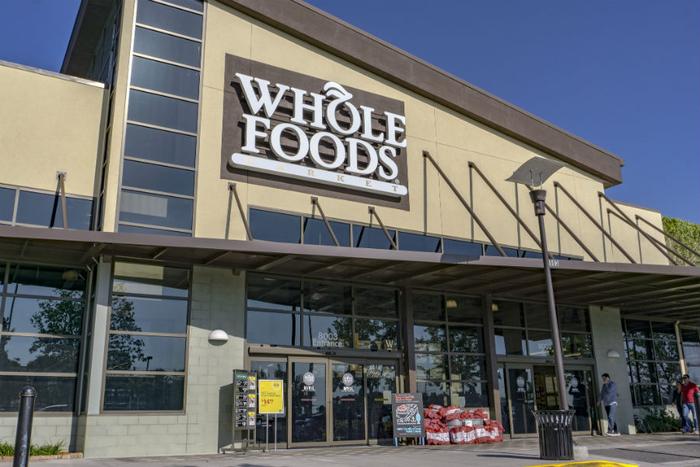 Starting June 27th, Amazon Prime members will receive 10 percent off certain sale items, as well as other discounts, at Whole Foods stores across the country.

Customers have two ways to activate the new Amazon Prime-related discounts. One way is to get the Whole Foods app, sign in with your Amazon Prime account, and then scan the app’s Prime code at checkout at a Whole Foods store. Another option is to enter your mobile phone number at checkout to verify your Prime membership.

When the rollout is complete on June 27th, yellow stickers will indicate items that are 10 percent off, and blue stickers will show additional deals just for Prime members. Some items customers can expect to see discounted right off the bat include:

“Customer feedback has been overwhelmingly positive -- in fact, Prime members have adopted this benefit at one of the fastest rates we’ve seen,” said Cem Sibay, Amazon’s Vice President. “Since starting this rollout in mid-May, Prime members have already saved millions of dollars.”

Since acquiring Whole Foods last June, Amazon has made its presence in the grocery chain known to the public.

Discounts at Whole Foods for Prime Members started out in Florida in early May. By month’s end, Amazon extended the offers to 12 more states. Just last month, Amazon announced another 10 states were being added to the mix, and the rest of the country was not far behind.

Amazon Prime members receive other perks when shopping at Whole Foods, like free two-day grocery delivery on orders over $35 and access to Amazon products like the Echo and Kindle in Whole Foods stores.

Additionally, members who choose to have their groceries delivered still see the same storewide discounts at checkout. In certain markets, Prime members can get their Whole Foods groceries delivered for free in just two hours. Members with the Amazon Prime Rewards Visa also receive five percent back when shopping at Whole Foods stores.