Reports suggest that settlement talks over violations are nearly complete 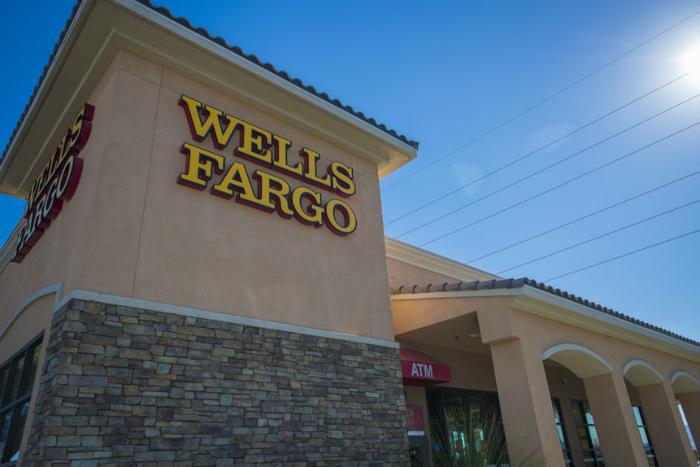 Wells Fargo could face a mega-fine for the way it conducted its auto loan and mortgage businesses.

The Washington Post quotes two sources close to the settlement negotiations as saying the fine could approach $1 billion, making it by far the largest handed out during the Trump administration.

Two government agencies -- the Consumer Financial Protection Bureau (CFPB) and the Office of the Comptroller of the Currency -- have had Wells Fargo under a microscope since it revealed that it had sold insurance to some auto loan customers without their knowledge. The action reportedly pushed some borrowers into default. The banks also admitted to charging some improper mortgage fees.

That, of course, came after the 2016 revelations that the bank had opened checking and credit card accounts for millions of customers without their knowledge or permission. The bank paid more than $100 million to settle those charges.

While eliminating some Obama-era regulations on banks, President Trump has said his administration will act when banks take action that is damaging to consumers.

“Fines and penalties against Wells Fargo Bank for their bad acts against their customers and others will not be dropped, as has been incorrectly reported, but will be pursued and, if anything, substantially increased,” Trump said in a tweet in late 2017. “I will cut Regs but make penalties severe when caught cheating.”

In 2017, Wells Fargo revealed that more than a half million consumers who financed auto purchases through the bank may have been sold a collateral protection insurance (CPI) without their knowledge or consent.

The bank promised that many of those customers would receive refunds “and other payments” as compensation, in the neighborhood of $80 million.

All auto lenders require borrowers to maintain adequate insurance on the financed vehicle to ensure the lender is repaid if the vehicle is stolen or damaged in a crash. Wells Fargo says its lending agreement allows it to buy a CPI policy from a vendor on the customer’s behalf if there was no evidence — either from the customer or the insurance company — that the customer already had the required insurance.

Wells Fargo says it discontinued the practice in September 2016, about the time the fake accounts scandal broke.

A report by Bloomberg News said Wells Fargo employed a vendor to provide CPI to Wells Fargo auto loan customers, but it did not always verify whether the customers had adequate insurance coverage. As a result, many were sold policies they didn't need.