Websites plan to go 'red' to bring back net neutrality 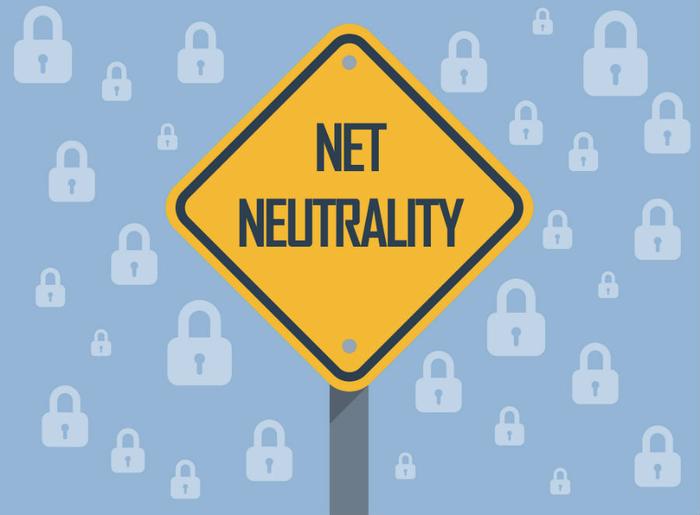 Thousands of websites on May 9 will go “red” in an effort to reinstate net neutrality laws. Etsy, Tumblr, NetFlix, and OkCupid are among the sites that have joined the “go red” campaign sponsored by BattleForTheNet.

Organizers behind the campaign say that on May 9, a “red alert” or a red plug-in will appear before users can access a participating site’s homepage. The notice will urge users to contact their lawmaker on the day that Congress is scheduled to vote on a measure that could bring back net neutrality.

The Federal Communications Commission last year voted 3-2 to gut net neutrality rules that digital rights and consumer advocates said had allowed for a free and open internet. The effects of the reversal have not yet been implemented or seen because the FCC is still rewriting the regulations.

Lawmakers and advocates are now racing against the FCC to undo last year’s vote. Under The Congressional Review Act, Congress can strike down any new rule with a majority vote, and some lawmakers are hoping that they can use that authority on May 9 to reinstate net neutrality.

“The FCC voted to kill net neutrality and let ISPs like Comcast and Verizon ruin the Internet with throttling, censorship, and new fees,” BattleForTheNet says.