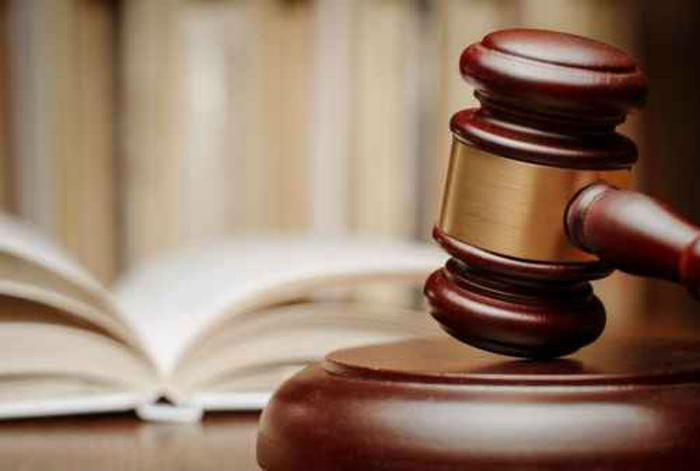 Washington Attorney General Bob Ferguson has asked a state court for a summary judgment against the Grocery Manufacturers Association (GMA), as well as imposition of civil penalties.

The request stems from a lawsuit over the 2013 ballot initiative that attempted to require a special label on food products containing genetically modified organisms (GMO).

GMA, a Washington, DC-based food industry trade group, marshaled industry resources to oppose the measure, saying it would raise costs to consumers significantly. The ballot measure failed by a 51% to 49% margin.

Ferguson's complaint charges the GMA with “intentional subterfuge” in trying to get around state campaign-finance laws. The attorney general also asked the court to unseal “confidential” GMA documents in the landmark case.

“The crux of this case is transparency,” Ferguson said in a release. “GMA intentionally shielded from public scrutiny the true identity of the companies that donated millions of dollars to this campaign – it was a flagrant violation of state law.”

The original suit was filed in October 2013, a month before the election. In it, Ferguson charged that the GMA violated Washington’s campaign finance disclosure laws when it solicited and collected over $11 million from its member company.

He said that money was then placed in a special “Defense of Brands” account and used to oppose Initiative 522, doing so without disclosing the true source of the money. Ferguson calls it “the largest political funding concealment case in state history.”

After the suit was filed, the GMA registered with the state’s Public Disclosure Commission and provided contributor information. Among the contributions it disclosed – $1.6 million from PepsiCo, more than $1 million from both Nestle and Coca-Cola, and over $500,000 from General Mills.

With the case stuck in the courts, Ferguson has now filed a Motion for Summary Judgment under seal, pursuant to existing protective orders in the case. That would give the court discretion over the release of documents the GMA says contain confidential information. The motion asks the court to decide the lawsuit in the state’s favor.

Ferguson doesn't stop there. The state’s lawsuit also asks for penalties in the case – penalties that could be substantial.

Under law, Ferguson says a court may impose penalties for campaign finance disclosure violations, including a penalty equal to the amount not reported as required. If the court finds that the violation was intentional, that penalty amount can be tripled.

The GMA, meanwhile, has filed a Cross Motion for Summary Judgment of its own, It asks the court to dismiss the state’s case against the trade group, saying it is groundless.

A hearing on the motion is scheduled for Friday.