Walmart is launching its own line of meal kits 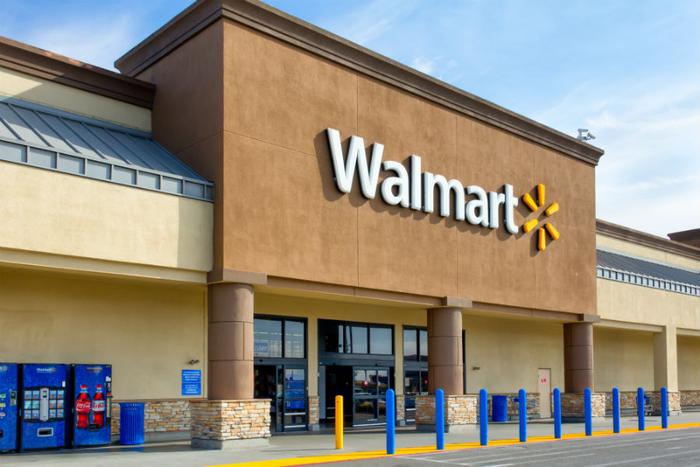 Walmart announced Monday that it will roll out its meal kit service to as many as 2,000 stores nationwide this year, following an initial test in some of its stores.

The meal kits feed two people and range in price from $8 to $15. Consumers can either buy kits in store or order them online and pick them up later that day. Three different kinds of kits are available to choose from, depending on how much cooking shoppers want to do.

“On shelves in the deli, options include pre-portioned cooking kits, kits to accompany the grocers’ best-selling rotisserie chicken, along with options that can be heated up and on the table in less than 15 minutes,” Walmart said in a statement.

The push to add its own line of meal kits will help the retail giant compete with Amazon, which started selling ready-to-cook meals last summer and began delivering groceries from Whole Foods through its two-hour Prime Now delivery service last month.

Walmart also hopes to compete with subscription-based meal kit programs like Blue Apron and Hellofresh. However, its meal kits won’t require a subscription or involve a complex delivery process, which may help it appeal to a wider range of consumers.

“Customers are busier than ever and we know getting a delicious dinner on the table can be a chore. We’re here to help,” said Tyler Lehr, senior vice president and general merchandise manager, Deli Services, Walmart US.

“These delicious meals give the best or worst of cooks a fresh, easy option for dinner tonight, or later this week.”