Volkswagen recalls vehicles that may not pass regulatory muster

Vehicle modifications may not comply with applicable regulatory requirements 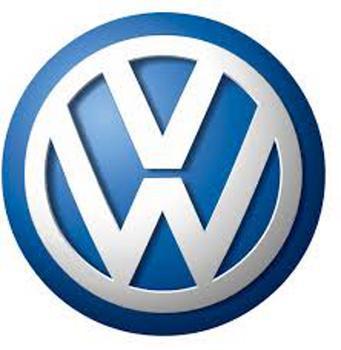 Modifications made while the vehicles were in an internal evaluation period may cause them to be out of compliance with all applicable regulatory requirements.

If the vehicles do not meet all regulatory requirements, there could be an increased risk of a crash, fire, or injury.

Volkswagen will notify owners and repurchase the recalled vehicles.