The entity will be created pending a successful acquisition deal 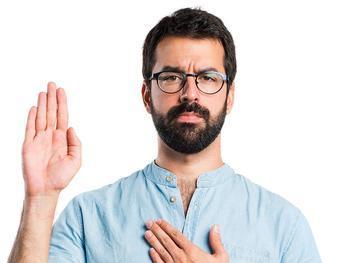 You could say that Yahoo has been having a rough time of it lately. Two massive data breaches totaling over 1.5 billion in 2016 have mired it in a PR nightmare that initially put its acquisition by Verizon in a very tenuous position.

However, despite the experts who spelled doom for the deal, Yahoo continued business as usual, going as far as to come up with a new name for core internet business that would be left over after a successful acquisition. The new company, called Altaba, would be made up primarily of Yahoo Japan and popular Chinese online marketplace Alibaba.

Although the deal has yet to be finalized, it seems that Verizon is also getting in on the naming action. The company plans to merge the newly acquired Yahoo business with AOL and call it Oath. AOL CEO Tim Armstrong confirmed the new name in a Twitter post this Monday afternoon.

The newly formed entity will reportedly take Yahoo’s search, mail, content, and ad-tech business and combine it with AOL’s existing internet business under Marni Walden, executive vice president and president of product innovation and new businesses. Company officials believe that the new division will allow it to make a splash in the digital advertising market.

"In the summer of 2017, you can bet we will be launching one of the most disruptive brand companies in digital," said an AOL spokeswoman.

The Yahoo/Verizon acquisition deal is slated to close sometime in the second quarter of 2017, possibly sometime within the next month. If the deal doesn’t close by April 24th, the parties will be able to seek a three-month extension, or it can be terminated outright.