The new plan is available to new and existing customers 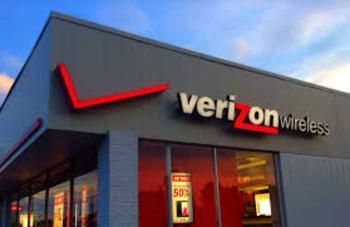 Verizon Wireless has joined most of its competitors in offering an unlimited data plan, stating that it is available for both new and existing customers.

The new Verizon Unlimited plan costs $80 for unlimited data, talk, and text on one smartphone line if you also sign up for paper-free billing and AutoPay. Four lines cost $45 per line, also with unlimited data, talk, and text on smartphones and tablets, again with the requirement of paper-free billing and AutoPay.

Many consumers might say the move is long overdue, since unlimited data plans are now everywhere. Industry analysts say Verizon was forced to act because it was losing too many customers.

The plan also includes HD video streaming, Mobile Hotspot, voice and text coverage to Mexico and Canada, and up to 500 MB/day of roaming in both U.S. neighbors.

Building for the future

“We’ve built our network so we can manage all the activity customers undertake," said Ronan Dunne, president of Verizon’s wireless division. "Everything we’ve done is to provide the best experience on the best network – and we’ve built it for the future, not just for today.”

"To ensure a quality experience for all customers, after 22 GB of data usage on a line during any billing cycle we may prioritize usage behind other customers in the event of network congestion," Verizon said in a statement.

The company says it doesn't expect that to happen very often, but needs to be able to do that to manage network resources.