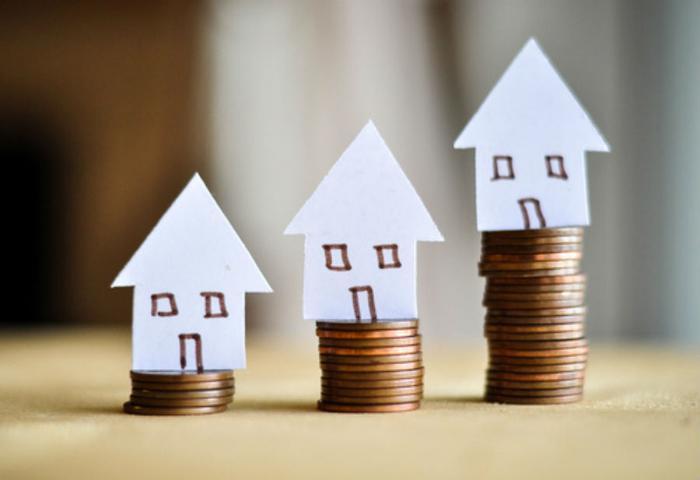 Homes across the U.S. continued to rise in value during the second quarter of 2017.

The Federal Housing Finance Agency (FHFA) reports its House Price Index (HPI) was up 1.6% from the previous three-month period and 6.6% from the second quarter of 2016.

"U.S. house prices rose in most states during the second quarter," said FHFA Senior Economist William Doerner. "New home sales are climbing but, relative to the overall population, they still remain low from a historical perspective. The tight inventory is a major explanation for why house prices have been increasing every quarter over the last six years."

Among the 100 largest metropolitan areas in the U.S., annual price increases were greatest in the Seattle-Bellevue-Everett, Wash, where they rose 15.7%. Prices were weakest in New Haven-Milford, Conn., where they inched up just 0.1%.

Of the nine census divisions, the Pacific division enjoyed the strongest increase in the second quarter, posting a 2.6% quarterly advance and a 8.9% increase since the second quarter of last year. House price appreciation was weakest in the Middle Atlantic division, where were up 0.8% from the last quarter.

The complete report is available on the FHFA website.