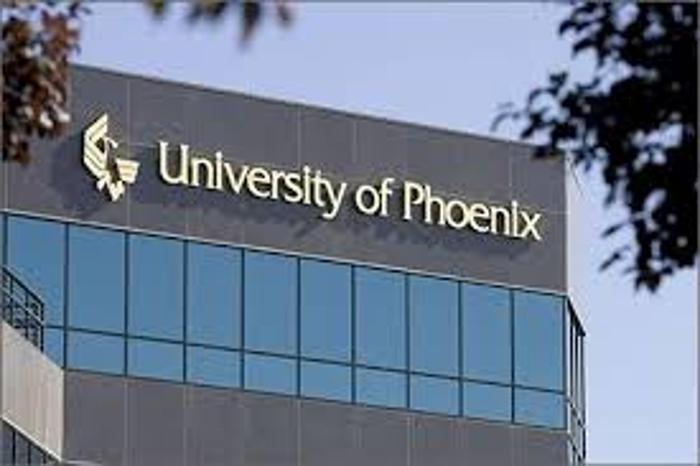 Apollo Education Group operates University of Phoenix, one of the nation's largest for-profit colleges. After months of declining stock price and heightened government scrutiny – not to mention competition – the company has announced some major changes.

For starters, Apollo has announced it will take itself private, meaning its shares will no longer be sold on the stock market. Instead, the company is being acquired by a consortium of private investors, led by The Vistria Group, who will pay $9.50 for all outstanding Class A and B shares. That's more than the stock is currently selling for on Wall Street.

Greg Cappelli, Apollo's CEO, said in a statement that the company's board of directors looked at all the alternatives and concluded that going private was the best course of action. The company also announced that Tony Miller, CEO and Partner of The Vistria Group and former Deputy Secretary of the U.S. Department of Education, will become Chairman of the Apollo Education Group once the deal is completed.

Miller acknowledged the for-profit college industry has some work to do to repair its credibility.

“For too long and too often, the private education industry has been characterized by inadequate student outcomes, overly aggressive marketing practices, and poor compliance,” Miller said. “This doesn’t need to be the case. We are committed to accelerating and enhancing efforts to establish University of Phoenix as the leading provider of quality higher education for working adults and to continue supporting the organization’s commitment to operating in a manner consistent with the highest ethical standards.”

As we reported back in October, the Defense Department revoked authorization for University of Phoenix to receive DoD tuition assistance while federal officials investigated the school's recruiting practices. The school was also denied access to DoD installations for recruiting purposes.

Some members of Congress – in particular Sen. Dick Durbin (D-IL) – pushed for closer scrutiny of the school's recruiting practices. Durbin said in July that University of Phoenix students owe more in cumulative student debt than any institution of higher education in America.

While University of Phoenix pioneered online college degree programs, it and other for-profit schools have suffered in recent years from competition from their non-profit counterparts, mostly state supported schools that have developed their own online degree programs.