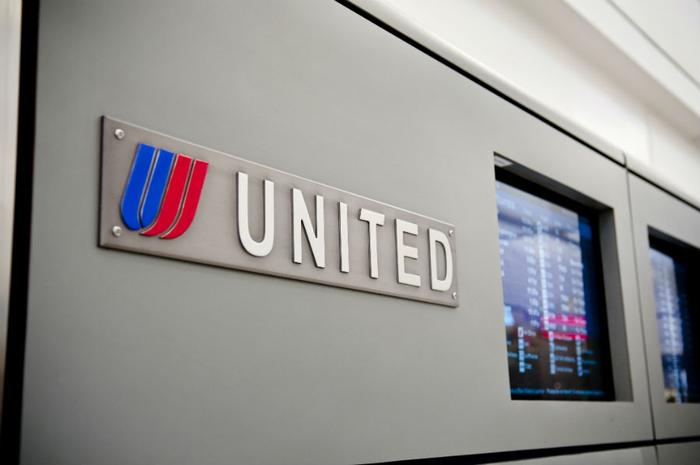 United Airlines is swapping out its employee bonus structure for a unique lottery-based reward system.

“Offering meaningful rewards will build excitement and a sense of accomplishment with more bang for the buck,” said United Airlines President Scott Kirby in a memo to airline employees about the new program called “core4 Score Rewards.”

“We want every United team member to picture themselves walking home with a grand prize, or driving home in a beautiful car that announces for all to see that you are committed to your success and ours.”

The carrier’s new focus on positive employee and customer experiences and couldn't come at a better time. United’s skies have been anything but friendly ever since a passenger was dragged off one of its aircraft and it faced a scandal over the death of a pet last year.

However, United’s best-laid plans for the new bonus structure were met with an instant brouhaha from its employees.

“This is a horrible idea. Completely against what the word United means,” wrote a flight attendant on the airline employees’ private Facebook page. “It is obviously a method of cutting costs, but to come at the expense of employee morale is a wondrous thing to behold.”

“It is beyond interesting to see you try to spin a fraction of a percent chance at winning anything as better than an actual quarterly bonus for our performance as a company.”

More than 1,000 people echoed their dissatisfaction via a petition at Change.org, but the airline forced the petition’s author to take it down.

In United’s previous bonus program, bonuses ranged from $63 up to $7,500 and employees felt the awards were achievable by almost everyone. In the new lottery-based structure, fewer than 1,361 employees have a chance to win something, leaving most of the airline’s 86,000 employees out of luck.

To add insult to injury, an individual employee is only eligible for United’s lottery if they are able to maintain a perfect attendance record.

If you shine a light on the underbelly of United’s calculator, it’s apparent the real bonus goes back to the airline. ThePointsGuy chased down the ugly truth of the airline’s maneuver and estimated the airline is potentially saving more than $36 million a year in bonuses, a windfall bolstered by the new bonus program’s $18.8 million cap.