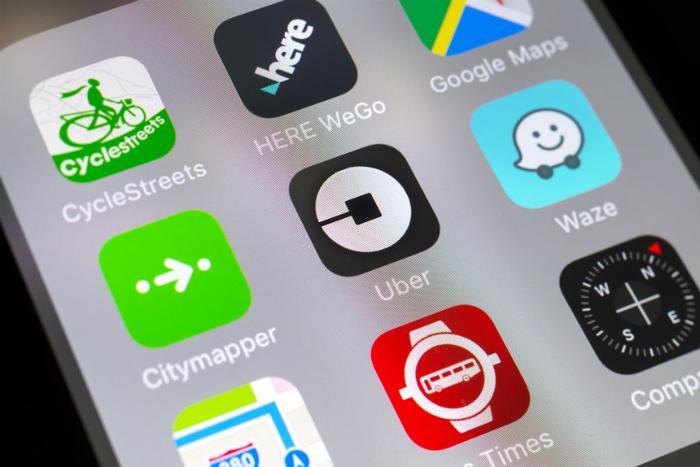 London's transportation authority has denied Uber's bid to renew its operating license, declaring it is not a "fit and proper" mode of transportation for London’s 8.7 million residents and visitors.

Uber said it would challenge the decision in court, but it will have to move quickly to avoid disruption of service, as Uber's current license expires at the end of the month.

In a statement, Transport For London said it concluded that Uber London Limited has "demonstrated a lack of corporate responsibility" in relation to public safety, namely its approach to reporting serious criminal offenses.

Other reasons cited for denying Uber’s license include::

Uber has 21 days to appeal the decision.

No excuse for being unsafe

"Providing an innovative service is not an excuse for it being unsafe," Khan wrote.

Uber in London General Manager Tom Elvidge suggests the decision was more a case of placating those "who want to restrict consumer choice”.

He said if the decision stands, it would put 40,000 Uber drivers out of work.