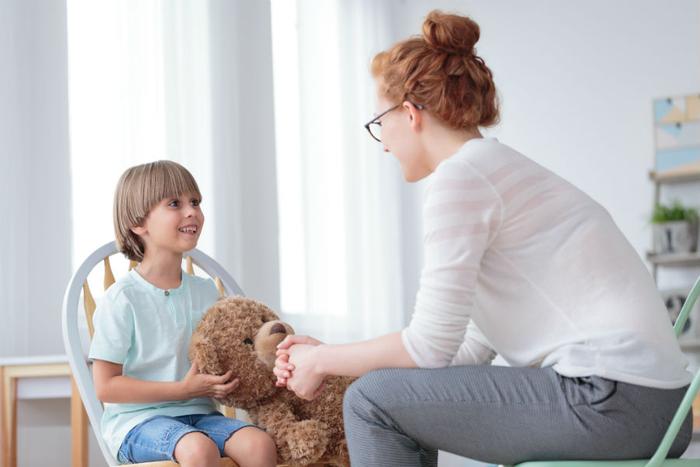 While medication is an option for some families, no single approach is effective for every child. This led a team of researchers from the University of Exeter and the University of London to explore other ways that schools can support children with ADHD.

“Our research gives the strongest evidence to date that non-drug interventions in schools can support children to meet their potential in terms of academic and other outcomes,” said researcher Tamsin Ford.

Figuring out what works

The researchers then took that one step further by performing a meta-analysis, to really narrow down which actions were the most beneficial to the students. The methods were analyzed against the student’s ADHD symptoms, difficulties in school, and school outcomes.

The biggest takeaway for the researchers was that one-on-one sessions proved to be the most effective regardless of the method the teachers chose to employ. Additionally, daily report cards and self-regulation were two methods that the researchers noticed were effective in helping the children stick to guidelines and stay motivated.

Daily report cards allow the children to set personal goals each day, and upon reaching certain milestones, the child is rewarded. The report card allows flexibility of use for both parents and teachers, as the studies the researchers evaluated showed ways the child can set goals both at home and at school, in addition to specific lessons at school.

The researchers noted in their report that there weren’t too many studies that showed this method, and the ones that did had mixed results. However, they say it can be an easy, affordable way to personalize attention for the student and give them something to look forward to when they accomplish their goals.

Self-regulation was another positive method, and it is an area that can often be difficult for children with ADHD. Self-regulating first and foremost requires children to really focus and think before talking. It also asks them to get in tune with their emotions, and identify -- and avoid -- anything that might cause stress or unpleasantness.

According to Ford, both of these strategies are good starting points for teachers, as they foster individualized support and attention -- both of which are key for helping students with ADHD.

“More and better quality research is needed, but in the meantime, schools should try daily report cards and to increase children’s ability to regulate their emotions,” Ford said. “These approaches may work best for children with ADHD by one-to-one delivery.”

As this study shows, each child with ADHD has a different set of needs, and because of this, treatment options are just as varied and wide-reaching. As such, it can often be difficult for parents and teachers to find the best ways to support children with ADHD.

A recent study explored the ways digital media use affects children’s ADHD symptoms, and the researchers found that the more time the participants spent online -- playing games, shopping, watching videos, etc. -- the greater the likelihood they would develop ADHD symptoms.