Twitter cracking down on spam bots with new rules

The company says it will be limiting the use of automation 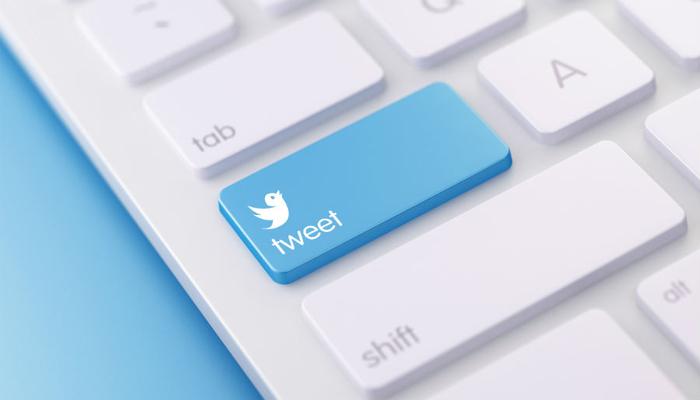 Twitter says it’s taking aim at spam bots and automated accounts by making it harder for people to simultaneously tweet the same message to multiple accounts by using third-party apps.

The company has made changes to Twitter and TweetDeck to limit coordinated posts across several accounts. Particularly aggressive retweeting will also be considered spam.

In a blog post published Wednesday, Twitter’s trust and safety manager Yoel Roth explained that the changes are being implemented to “stay ahead of malicious activity targeting the crucial conversations taking place on Twitter.”

With the new rules, the company aims to prevent users from creating or controlling accounts in an organized fashion to achieve a particular goal -- for example, by making a specific point of view appear to have more support than it actually does.

While the site is cracking down on spam bots, it will still allow content to be posted to accounts using an authorized app to broadcast public service-related information such as weather alerts, RSS feed updates, and more.

“As a sole exception to this rule, applications that broadcast or share weather, emergency, or other public service announcements of broad community interest (for example, earthquake or tsunami alerts) are permitted to post this content across multiple accounts who have authorized an app,” Roth wrote.

The new rules will go into effect starting March 23. Any developers who don’t update their apps in time risk having their applications and/or accounts suspended.