Twitter announces tests of 280-character limit for some users

The change is meant to alleviate ‘cramming’ 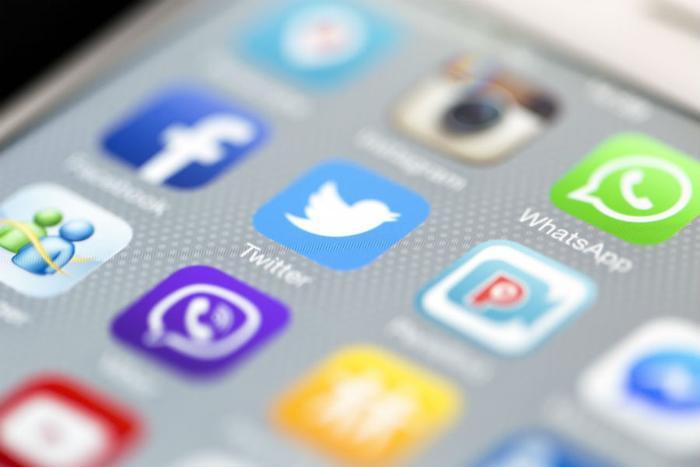 Avid Twitter users frequently employ creative edits to get their tweets under the maximum character limit, but that might not be so difficult in the near future.

Twitter announced on Tuesday that it would be testing an expanded character count for users’ tweets that would double the limit from 140 characters to 280 characters. Product Manager Aliza Rosen says the change, which will be rolled out on a limited basis initially, is meant to help close the gap between users of different languages.

“We want every person around the world to easily express themselves on Twitter, so we’re doing something new: we’re going to try out a longer limit, 280 characters, in languages impacted by cramming (which is all except Japanese, Chinese, and Korean),” she said.

“Our research shows us that the character limit is a major cause of frustration for people Tweeting in English, but it is not for those Tweeting in Japanese,” Rosen said.

“Although we feel confident about our data and the positive impact this change will have, we want to try it out with a small group of people before we make a decision to launch for everyone. What matters most is that this works for our community – we will be collecting data and gathering feedback along the way.”

This isn’t the first time that Twitter has made changes to its format. Last year, the company changed which characters contribute towards the maximum limit by saying that @names in replies and attachments like photos, videos, and polls would no longer count.

While some users may worry that the expanded character limit will ruin any semblance of brevity on Twitter, the company says that tweets will still have to be straightforward and concise.

“We understand since many of you have been Tweeting for years, there may be an emotional attachment to 140 characters – we felt it, too. But we tried this, saw the power of what it will do, and fell in love with this new, still brief, constraint,” said Rosen. “We are excited to share this…and we will keep you posted about what we see and what comes next.”