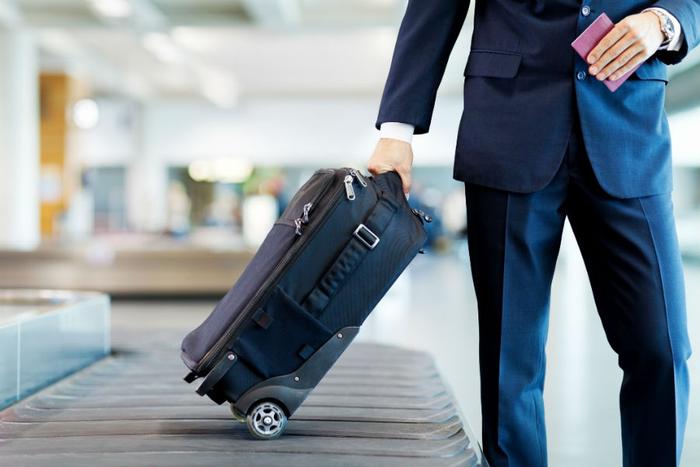 The Trump administration is scrapping an Obama-era proposal that would have required airlines to disclose baggage fees upfront, alongside listed airfare prices.

Though passengers rarely fly without luggage, airlines officially characterize carry-on and checked bags as “optional” services. This label allows airlines to keep bag fees hidden when customers are booking plane tickets online or over the telephone.

The Obama administration last year proposed a requirement that airlines list their baggage fees at the start of the booking process, a measure intended to make shopping for tickets easier and more transparent for consumers. The Department of Transportation also proposed a requirement that airlines disclose how much they earn annually in optional service fees.

In 2015, airlines earned a reported $3.8 billion in baggage fees. Unsurprisingly, the industry was opposed to the fee transparency measures.

"Dictating to the airline industry distribution and commercial practices would only benefit those third parties who distribute tickets, not the flying public,” lobbying group Airlines for America said at the time.

The Department of Transportation announced this week that it is withdrawing both proposals because they provide “limited public benefit.”