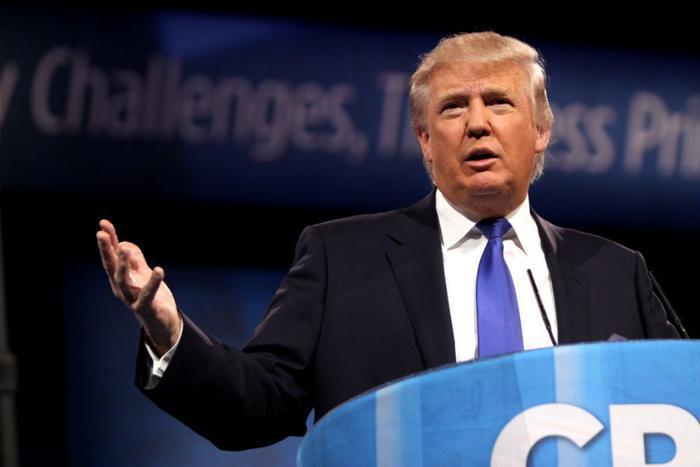 Critics are decrying a decision made by the Trump administration to delay and potentially eliminate a federal rule that encourages foreign entrepreneurs to set up their companies in the U.S., according to the New York Times.

Business leaders and executives say that rolling back the rule will hurt American business, especially in fast-growing industries like technology.

“Today’s announcement is extremely disappointing and represents a fundamental misunderstanding of the critical role immigrant entrepreneurs play in growing the next generation of American companies,” said Bobby Franklin, president and chief executive of the National Venture Capital Association.

The decision to delay the International Entrepreneur Rule was announced by the Department of Homeland Security (DHS) on Monday, and it will push the effective start date of the regulation from July 17, 2017 to March 14, 2018 while the agency seeks public comments for a proposal to rescind the rule altogether. The rule had previously been published in the Federal Register on January 17, 2017 under President Obama.

Under the rule, foreign entrepreneurs who received financial backing for a new business venture could come to the U.S. for 30 months to build their companies, a stay that could be extended if they raised $250,000 or more for their business from American investors or $100,000 or more from government entities.

Officials under the Obama administration estimated that nearly 3,000 entrepreneurs could be eligible to come to the U.S. under the rule. However, DHS said that it delayed the start date because of an executive order signed by President Trump on January 25 that tightened restrictions for border security and immigration enforcements.

Under that order, the DHS Secretary was asked to “take appropriate action to ensure that parole authority under [the Immigration and Nationality Act] is exercised only on a case-by-case basis in accordance with the plain language of the statute, and in all circumstances only when an individual demonstrates urgent humanitarian reasons or a significant public benefit derived from such parole.”

In its decision, DHS determined that the International Entrepreneur Rule violated this order and decided to delay it accordingly.

Investors and business interests have expressed outrage at the decision, with some saying that it is a big mistake that will reduce jobs. “Immigrant entrepreneurs are job makers not job takers,” remarked Steve Case, founder of AOL, in a Twitter post.

“The 44 immigrant-founded billion-dollar start-ups now in the U.S. have created an average of 760 American jobs per company,” added Gary Shapiro, chief executive of the Consumer Technology Association in a statement.

“Without these immigrant entrepreneurs, it is unlikely America would stand as the beacon of innovation that it is today.”