The authors of a new U.S. PIRG study argue that the ingredient should be banned until proven safe 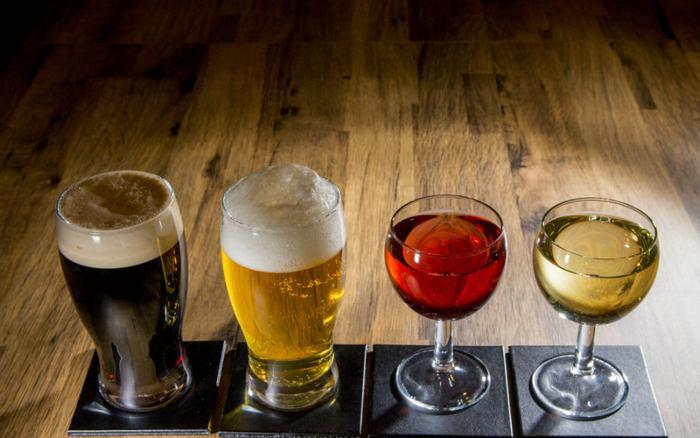 A number of popular beers and wines contain traces of the controversial herbicide glyphosate, according to a new study by public interest advocacy group U.S. PIRG.

Fifteen beers and five wines were tested for the presence of the weed killer, and 19 out of the 20 products had it. The wine brands tested by PIRG included Beringer, Barefoot, and Sutter Home. Beer brands tested included Budweiser, Coors, Miller Lite, Sam Adams, Samuel Smith Organic, and New Belgium.

The findings come amid an onslaught of lawsuits alleging that the active ingredient in Monsanto’s Roundup has caused cancer in thousands of individuals.

Last year, a jury in California awarded former groundskeeper Dewayne Johnson $78 million after finding that Monsanto had acted with "malice" for failing to inform consumers of the risks of its products. The jury determined that the company’s weed killers Roundup and Ranger Pro contributed "substantially" to Johnson's illness.

Thousands of similar lawsuits have been filed by farmers and other individuals who regularly used the product and now have terminal cancers.

The latest study found traces of the key ingredient in Roundup in almost all of the alcoholic beverages tested. However, the study authors said the levels at which glyphosate was present weren’t dangerously high.

“The levels of glyphosate we found are not necessarily dangerous, but are still concerning given the potential health risks,” U.S. PIRG said.

In 2015, the International Agency for Research on Cancer, a branch of the World Health Organization, classified glyphosate as a “probable” carcinogen, and a meta-analysis published earlier this month suggested that the ingredient raises the cancer risk of heavily exposed individuals by 41 percent.

Bayer has repeatedly denied that Roundup products are unsafe, arguing that “hundreds of studies indicate glyphosate doesn’t cause cancer.”

Study author Kara Cook-Schultz said that although the levels of glyphosate in the beers and wines tested were below EPA risk tolerances for beverages, there may still be health risks.

“For example, in one study, scientists found that 1 part per trillion of glyphosate has the potential to stimulate the growth of breast cancer cells and disrupt the endocrine system,” Cook-Schultz said.

“Based on our findings, glyphosate is found in most beers and wine sold in the U.S. Due to glyphosate’s many health risks and its ubiquitous nature in our food, water and alcohol, the use of glyphosate in the U.S. should be banned unless and until it can be proven safe,” Cook-Schultz said.

"Assuming the greatest value reported, 51.4 ppb, is correct, a 125-pound adult would have to consume 308 gallons of wine per day, every day for life to reach the U.S. Environmental Protection Agency’s glyphosate exposure limit for humans," he told USA Today. "To put 308 gallons into context, that would be more than a bottle of wine every minute, for life, without sleeping."