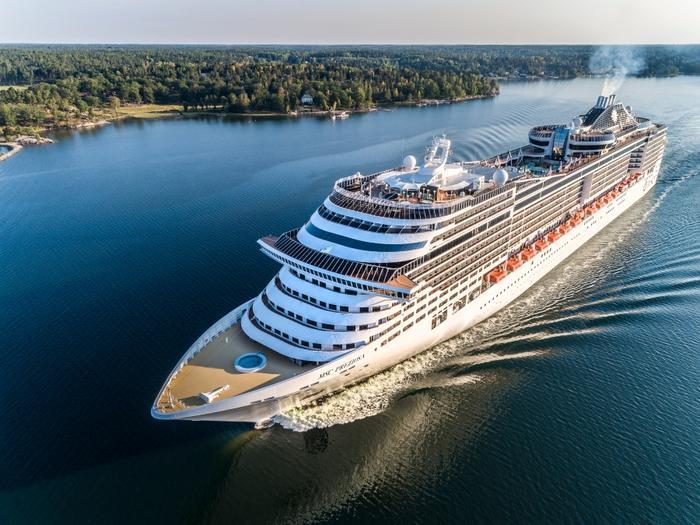 While 2019 may be half over, there’s still plenty of time to travel. Thanks to Hurricane Barry, hotel prices have dropped considerably in New Orleans -- and thanks to increased competition, transatlantic airfares have never been better.

Cruising is a sweet deal, too -- particularly Alaska and Europe.

"For most travelers, the decision of where to cruise is made before they think about all the other pieces of the cruise planning process," explains Colleen McDaniel, Editor-in-Chief of Cruise Critic. "And for those looking for incredible cruise destinations, there's no better way to narrow your options than by seeing which destinations are rated most highly by cruisers who have already been there, done that.”

But where to go, right?

Cruise Critic, an online cruise review and community site, has unveiled the victors of its latest Cruisers' Choice Destination Awards, a ranking based entirely on consumer ratings.

Overall. Avignon (France) was rated the “Top-Rated Overall Cruise Destination.” A little off the beaten path, “(Avignon) literally feels as if you've stepped foot inside a postcard from the South of France,” is how a Cruise Critic reviewer described the destination.

Right behind Avignon on the Top-Rated category is Bora Bora, Glacier Bay, Vienna, and Singapore, which is also homebase for one of the safest airlines. Below you’ll find more details on trending locations for those looking to get away.