Too many toys may limit kids’ creativity, study finds 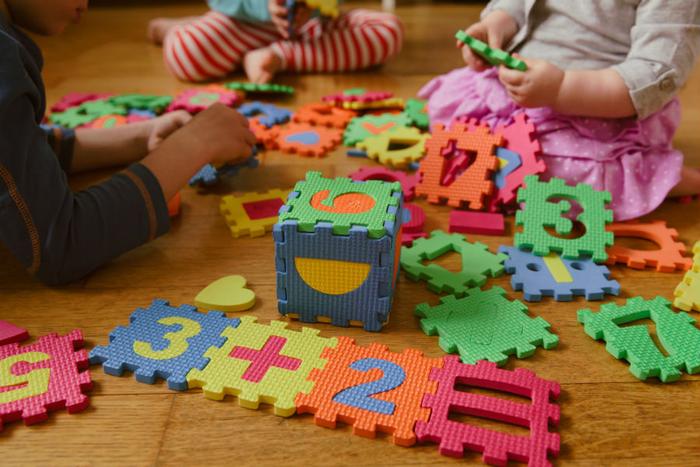 Offering children too many toys at playtime may limit their creativity, according to a new study from the University of Toledo.

Researchers found that toddlers who were given the opportunity to play with just a few toys at a time engaged in longer periods of play, which in turn translated to better focus and more creativity during playtime.

In light of these findings, the study authors say parents and caregivers may want to consider offering toddlers opportunities to play with just a few toys at a time.

“This might mean putting some toys away (out of sight, out of mind) in a busy playroom or bedroom, or it could mean taking a few select toys into an otherwise uncluttered area to play,” study author Alexia E. Metz told ConsumerAffairs.

Limiting toys around the holidays

Around the holidays, a time when many children will be unwrapping dozens of new toys, the study authors say parents can do a few things to curb adverse effects related to having access to too many toys.

There’s nothing wrong with giving kids gifts to celebrate the holiday, the study authors said. However, once the excitement has died down, parents should watch for signs that their children are overwhelmed by the number of toys.

In that case, the researchers suggest that parents put some of the toys away for a later time. “It could even be framed (for children old enough to understand) as a way to make the special occasion last,” she said.

Parents can also take steps to prepare their home environment for the influx of new toys in advance of the holiday.

Preparing your child for gifts in advance

“Parents (and children if they are able) can weed through ‘old’ toys (donating them, passing them along to younger siblings/cousins/friends, or throwing out broken/incomplete ones), to make room for new ones,” Metz said.

“Young children may not even notice if changes are made gradually, as long as parents do not take away favorite toys or those that the children routinely play with.”

For the toys that are kept, she recommends leaving just a few visible and within reach at a time. Storing others on a shelf or in a toy box might also help to reduce the temptation to take out too many toys.

The reduction in toys should ideally be done in a manner that doesn’t feel like a punishment, Metz advised.

The full study is set to be published in an upcoming edition of the journal Infant Behavior and Development.