Three drops in a row for pending home sales

The May decline was spread throughout the U.S. 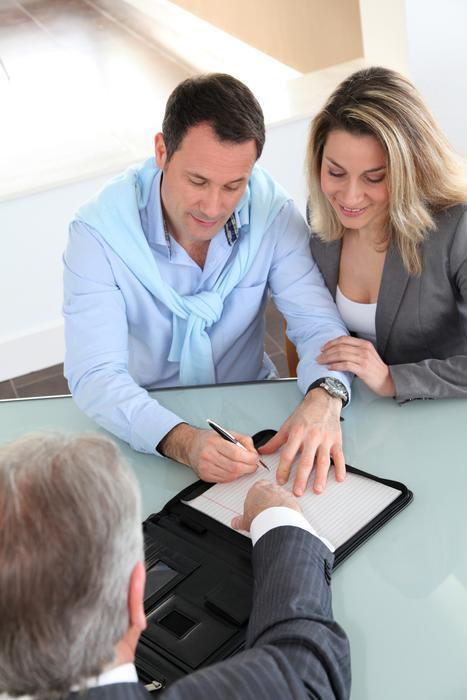 Supply shortages and higher metro area home prices are being blamed for a third consecutive decline in pending home sales.

Figures released by the National Association of Realtors (NAR) show the Pending Home Sales Index (PHSI), which is based on contract signings, was down 0.8% in May.

"Monthly closings have recently been oscillating back and forth, but this third consecutive decline in contract activity implies a possible topping off in sales," said NAR Chief Economist Lawrence Yun. "Buyer interest is solid, but there is just not enough supply to satisfy demand. Prospective buyers are being sidelined by both limited choices and home prices that are climbing too fast."

"The lack of listings in the affordable price range are creating lopsided conditions in many areas where investors and repeat buyers with larger down payments are making up a bulk of the sales activity," said Yun. "Meanwhile, many prospective first-time buyers can't catch a break. Prices are going up and there's intense competition for the homes they're financially able to purchase."