Three declines in a row for new home construction

The outlook for the months ahead is not all that bright 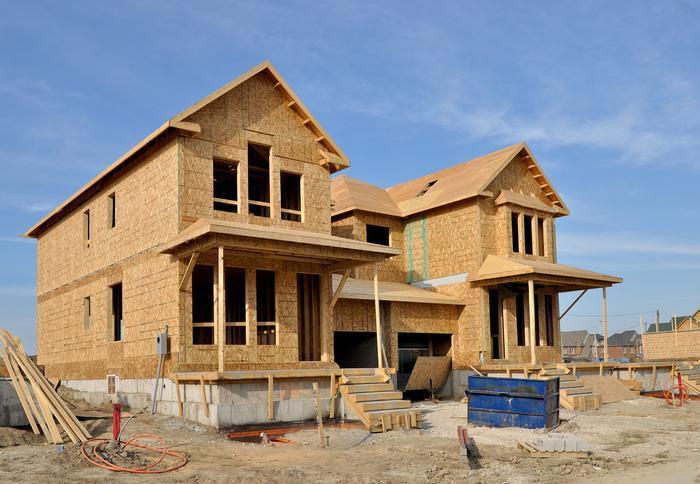 Consumers looking to buy a new home in the next few months will likely find a dwindling selection to choose from.

The Commerce Department reports construction of privately-owned houses fell 4.7 percent in September to a seasonally adjusted annual rate of 1,127,000. However, even with that decline, the annual rate of housing starts is 6.1 percent above the same month a year ago.

A closer look at the report shows ground-breaking for single-family homes was down 4.6 percent from August at a rate of 829,000. Construction was started on multi-unit buildings at a rate of 286,000 -- a decline of 6.2 percent.

The National Association of Home Builders (NAHB) believes Hurricanes Harvey and Irma had an impact on the September numbers.

Building permits, an indicator of what developers are planning for the next few months, fell 4.5 percent last month to an annual rate of 1,215,000.

However, authorizations for single-family houses came in at a rate of 819,000, a gain of 2.4 percent from August. However, permits for buildings with five units or more plunged 17.4 percent to an annual rate of 360,000.

The complete report is available on the Commerce Department website.