The world’s last Blockbuster survives against the odds in Oregon 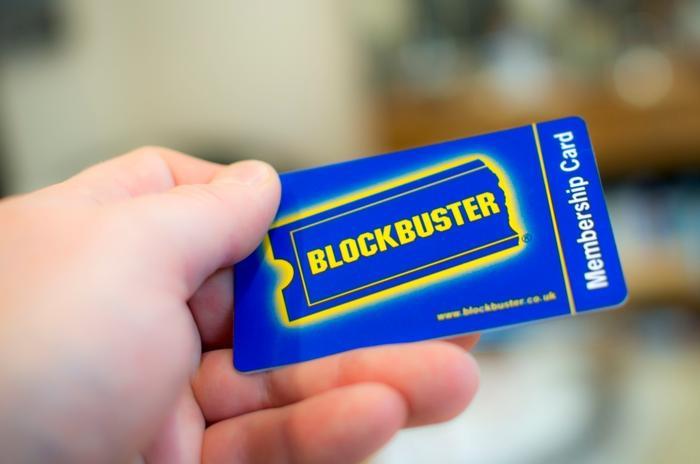 Blockbuster lives. But only in Oregon.

A Blockbuster store in Perth, Australia is scheduled to close later this month, and once it does, exactly one Blockbuster will remain in the entire world.

Sandi Harding, the manager of the franchise in Bend, assures the Associated Press that she’s not closing the last Blockbuster anytime soon because tourists regularly visit her store.

Previously, several Blockbuster stores in Alaska gained notoriety for being among the nation’s few survivors. Locals in Alaska had explained that lack of access to fast internet service in much of the state made the stores a necessity.

But last year, the Texas-based owner of the Alaska franchises said that it just didn’t make sense to keep those stores open anymore. Though locals didn’t want them to go, the owners said they had no choice.

"It's tough to tell the customers, it really is," Kevin Daymude, a manager at one of the stores that closed in Alaska, said last July.

Blockbuster already shuttered its corporate-owned stores in 2014, leaving only the franchises. Before the advent of Netflix, Hulu, and Amazon streaming, an estimated 9,000 Blockbuster stores were located around the world.