The most and least dangerous jobs

There's a big difference between a first responder and an accountant 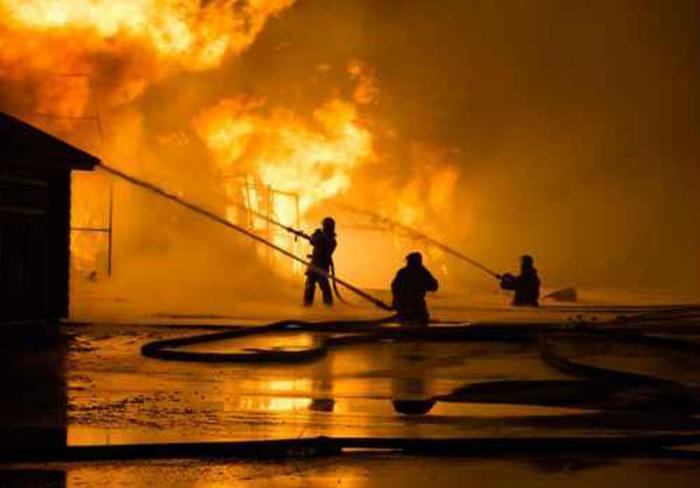 What are the safest and most dangerous lines of work? In case you haven't given it much thought, CareerCast, an employment site, has. It has released its list of the jobs that carry the most and least physical risk.

In spite of ongoing efforts by regulators and employers to increase employee safety, there are unique and inherent dangers in every workplace. It's hard to get around the fact that life-threatening danger is part of the job description for police officers and firefighters.

A police officer's job is often marked by hours of boredom, punctuated by moments of pumping adrenaline. The Officer Down Memorial Page reports 63 deaths in the line of duty this year. Like police officers, parole/corrections officers also face dangers as a fundamental part of their job.

Spending countless hours steering huge trucks on crowded interstate highways, filled with cars driven by people checking their smartphones, can also be risky business. To make that job safer, the Department of Transportation's Federal Motor Carrier Safety Administration (FMCSA) enacted a 70-hour workweek restriction to prevent fatigued truck drivers from getting behind the wheel. Now, if they'd only do something about other drivers texting or checking Facebook.

Some dangerous jobs aren't all that obvious. The Office of Occupational Safety and Health Statistics reports in its 2013 Census of Fatal Occupational Injuries (CFOI), released last year, that the highest rate increase of casualty occurred in private construction. The 828 deaths on the job in 2013 equates to a 3% increase over the previous CFOI.

Another profession you might not consider that dangerous is animal care. It might not be as hazardous as rushing into a burning building, but it does carry certain risks.

If danger beyond a paper cut is not appealing to you, CareerCast suggests considering a career in business, such as an actuary, human resources manager, or executive assistant.

Jobs in academia are also relatively safe. Historians and mathematicians enjoy 2 of the top 7 best rankings in that category in the 2015 Jobs Rated report.