The government is open, but for how long? 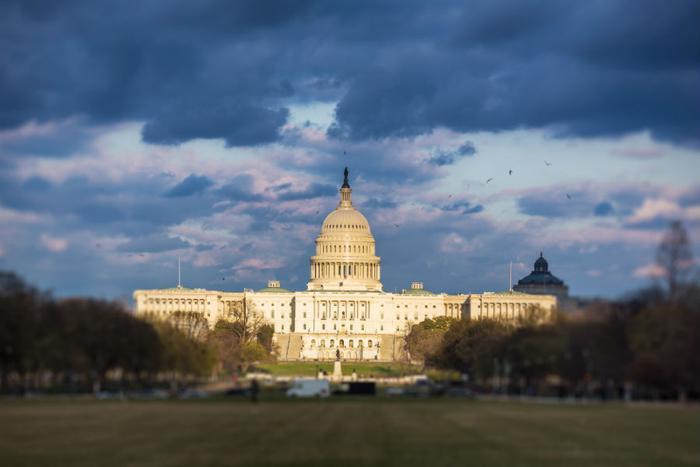 The prevailing narrative about the end of the government shutdown, achieved Friday, is that President Trump blinked -- that he gave in to demands of Congressional Democrats who refused to vote for one dime to pay for a wall to seal off America’s southern border.

But is that the case? In announcing he would sign a three-week authorization bill to keep the federal government operating “temporarily,” Trump warned that he would shut the government down again unless funding for the border wall was approved.

On CBS’s Face The Nation Sunday, White House Chief of Staff Mick Mulvaney said Trump is “probably” prepared to shut the government down again unless Congress approved money to begin constructing a wall between the U.S. and Mexico.

“Yeah, I think he actually is,” Mulvaney said on the program. “He’s willing to do whatever it takes to secure the border.”

On Friday the president signed a continuing resolution to fund the government through February 15. In the meantime, Congress has that time to work out a spending bill that will meet with the president’s approval but can also pass both houses of Congress.

Without that funding, Trump has said he is willing to allow the federal government to shut down a second time.

When he signed the authorization bill Friday, Trump also said he is willing to declare a national emergency and take money from the Pentagon budget to begin wall construction. The president said he doesn’t want to have to take that step but is prepared to do it.

Democrats don’t want Trump to take that step either since it moves the country into uncharted territory. Not only would it allow the president to spend money not approved by Congress to seal off the nation’s southern border, but it could also set the stage for other unilateral spending initiatives, as long as they were classified as an emergency.

Polls suggest Trump has taken the political hit, much more so than Congressional Democrats, for the longest government shutdown in history. But Mulvaney suggests the president is willing to spend more political capital, shutting the government down a second time, if Congress refuses to appropriate some money for southern border security.

According to The Hill, both Republicans and Democrats in Congress are skeptical of Trump’s chances of securing enough votes for a border wall.