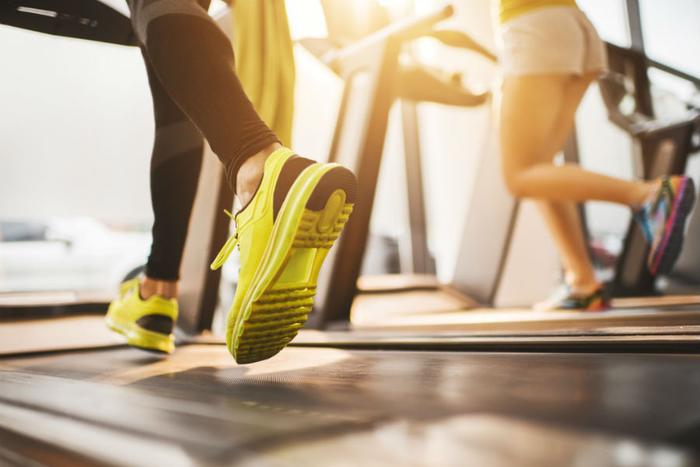 For many consumers, finding the time to hit the gym or go for a run can be difficult to fit into an already tight schedule. However, a new study may have some people rearranging their schedules to see optimal results.

Researchers recently conducted a study and found that our circadian clocks could affect the way our bodies respond to exercise, meaning some times of day might be better to work out than others.

“It’s quite well known that almost every aspect of our physiology and metabolism is dictated by the circadian clock,” said researcher Gad Asher. “This is true not only in humans but in every organism that is sensitive to light. We decided to ask whether there is a connection between the time of day and exercise performance.”

To see how our internal rhythms affect our response to exercise, two groups of researchers ran experiments with mice, having them run on treadmills at different times of day according to their active and resting phases.

“Circadian rhythms dominate everything we do,” said researcher Paolo Sasone-Corsi. “Previous studies from our lab have suggested that at least 50 percent of our metabolism is circadian, and 50 percent of the metabolites in our body oscillate based on the circadian cycle. It makes sense that exercise would be one of the things that’s impacted.”

The level of intensity in the exercise regimen varied over the course of the first study. The researchers also studied the mice’s DNA to see if genetic makeup influenced the outcome of the study.

Based on the mice’s exercise performance, the researchers determined that the hours near the tail end of the active phase -- which would translate to human nighttime -- were optimal in getting the most out of the workout. The DNA test yielded similar results, as the researchers found that there were higher levels of a metabolite known as ZMP, which works to regulate the metabolism, when the mice exercised later.

The second trial also had mice running on treadmills, but it looked solely at DNA testing for possible explanations and found that muscle tissue responds differently when the mice exercised at different times of the day.

The last component of the test was to include human participants. The researchers had 12 people complete similar exercise tests and found that their bodies were performing at peak levels during nighttime workouts compared with morning exercise sessions.

Despite these promising findings, the researchers warn that there is more here than meets the eye.

“You may be a morning person, or you may be a night person, and those things have to be taken into account,” said Sassone-Corsi.

Putting in the time

Many recent reports have detailed how crucial exercise is, particularly for long life.

While time can restrict many consumers, researchers have found how even small increments of time, like short intervals of stair climbing, or how the body can feel the effects of one workout days later, can be beneficial.

Additionally, researchers have busted the myth that exercising at night interrupts sleep.