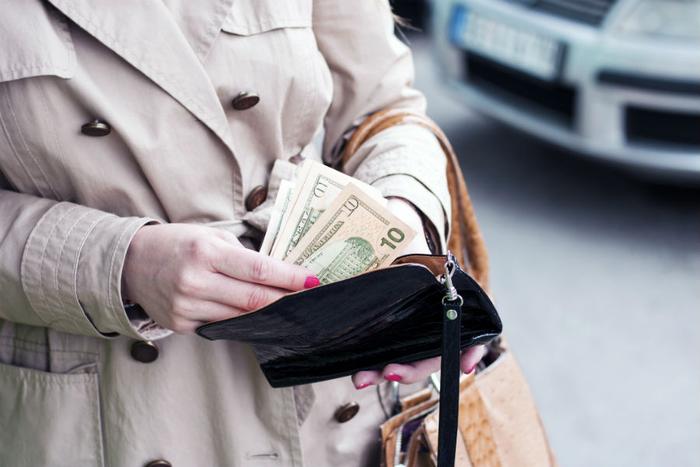 The official inflation rate remains around two percent, but the cost of living could be a lot higher than that next year depending on where you live.

A study by personal finance site GoBankingRates focuses on the 10 U.S. cities where costs are expected to rise the most in 2018. Topping the list is Portland, Ore.

In Portland, the price of the median home is expected to rise 2.81 percent, while the average rent could surge 5.34 percent. Second on the list is Seattle, where home values should climb 4.86 percent and rents could rise 5.73 percent, the most of any of the 10 cities.

Gabrielle Olya, the author of the study, says cost increases are not uniform and that factors that are driving up costs vary by location.

"In Seattle rising living costs can be attributed to the tech boom, with more people moving to the city for jobs," she told ConsumerAffairs. "In Denver, the rising costs are due to a high demand for housing and a low supply of available homes."

"In San Francisco, the cost of goods and services is increasing at a higher rate than in the other cities we looked at, but housing costs are expected to remain pretty stagnant," Olya said.

That may be because San Francisco housing costs are already among the highest in the nation. Of the 10 most expensive cities, San Francisco is expected to see the smallest increase in rent next year -- 0.92 percent.

It's obvious that many other U.S. cities will see a far smaller increase in the cost of living next year. For the nation as a whole, the Consumer Price Index, a measure of the cost of goods and services in the economy, grew at an annual rate of 2.2 percent in November. In 2016, inflation only grew by 1.6 percent.