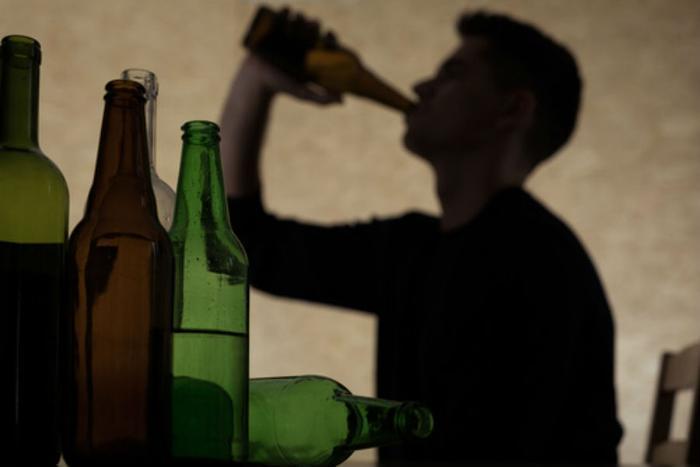 In a recent study, the National Institute on Alcohol Abuse and Alcoholism (NIAAA) found that binge drinking is becoming a growing problem in the U.S., with 32 million Americans admitting to having more than four drinks on any one occasion in 2013.

While it’s bad enough that adults are engaging in these unhealthy behaviors, researchers from Oregon State University say that teens are reporting heavy drinking habits as well. In a recent mini review, assistant professor Anita Cservenka says that this is particularly dangerous because of the adverse effects that alcohol can have on brain health.

"Adolescence is a time when the brain still matures including not only biological development but also maturation of psychosocial behaviours,” she said. “Given the increase of binge and heavy drinking in young people, understanding the effects of consuming large quantities of alcohol on neural development and the impact on cognitive skills is very important.”

MRI scans taken of patients’ brains showed that binge and heavy-drinking teens and young adults had brains that were physically different from teens who didn’t drink. Specifically, the researchers said that teens who drank had systematically thinner and lower volume in the prefrontal cortex and cerebellar regions of their brain, as well as reduced white matter development. This is crucial, they say, because these brain areas play a key role in memory, attention, language, awareness, and consciousness.

Additionally, the findings showed that young people who excessively drink alcohol can alter the neural structure of their brains over time, which could make them more susceptible to having alcohol dependence issues when they get older.

“[The] brain alterations, as a result of heavy alcohol use during adolescence and young adulthood, could result in increased risk of developing an alcohol use disorder later on in life,” said Cservenka. “It is therefore important to continue raising awareness of the risks of binge drinking and to promote future research in this area.”

The full study has been published in Frontiers of Psychology.