Target says it’s staffing up for the holidays

The retailer is increasing its holiday payroll by $50 million 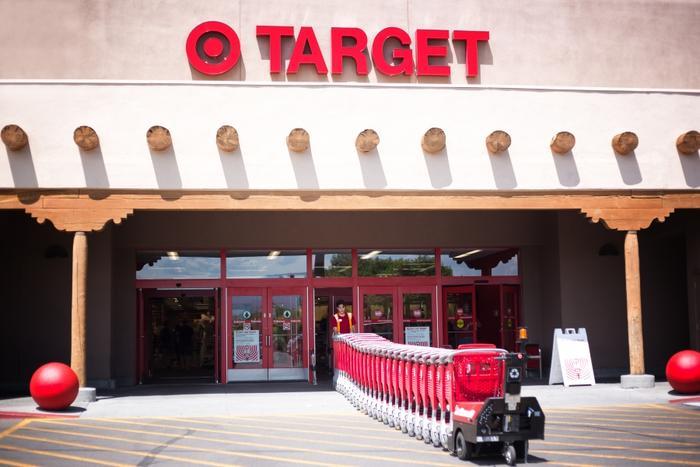 Target is preparing for the holiday shopping season by increasing its payroll by $50 million and bringing on additional personnel in stores and in fulfillment centers.

The retailer says the additional store employees will be deployed during peak shopping times, and it is doubling the number of its team members assigned to fulfillment. The extra help may be needed to provide services to Target Circle members, who now number 25 million.

"This season, we're making our biggest investment in holiday payroll to ensure our team members will be ready to assist our guests when they are shopping most,” said Target CEO Brian Cornell. “Coupled with the tremendous response we're seeing to Target Circle, our suite of same-day delivery services and compelling assortment, I'm confident Target will be America's favorite place to shop this holiday and beyond."

Target Circle, the company’s loyalty program, rolled out in early October after an initial test period. Target says members will get early access to some Black Friday deals, as well as first crack at deals for children through most of November.

In preparation for the holidays, Target said it will offer a curated group of exclusive brands, partnerships with national brands like Disney and Levi's, and an assortment of gifting options. Exclusive brands include Hearth & Hand.

The Disney store-within-a-store will operate in 25 locations this holiday season; the “Disney digital experience” can be accessed at Target.com. The company also says it will offer an expanded toy selection that includes exclusives from Disney's Frozen 2 and Star Wars: The Rise of Skywalker.

Target also says it’s bringing back its “Gifts Under $15,” which it says has proven popular with shoppers with lots of people on their lists. That kicks off in earnest the second week of November, with a curated collection of gifts available for less than $15.

Target revealed its plans as rival Walmartannounced an expansion of its holiday shopping period, with deals rolling out online Friday.

Also this week, Amazon revealed an expansion of Counter, which allows consumers to pick up their Amazon purchases at participating locations. New locations include GNC, Health Mart, and Stage Stores.