The Japanese airbag manufacturer is responsible for the largest recall in U.S. history 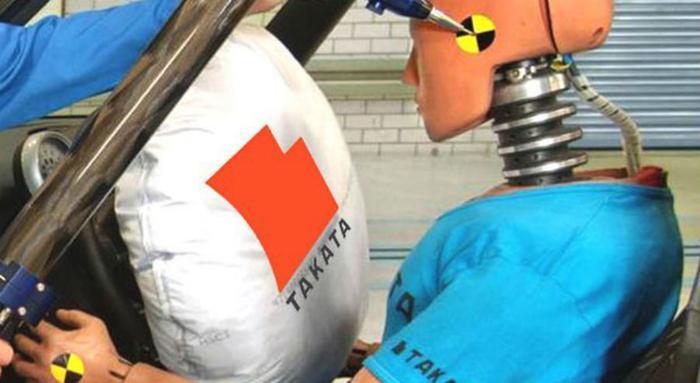 As the Obama administration prepares to pack up and leave town, it is wrapping up outstanding cases and ringing the cash register. The latest: airbag maker Takata Corp. is expected to agree to plead guilty Friday to criminal charges and pay $1 billion in fines and victim compensation.

The settlement includes a $25 million criminal fine, $125 million in victim compensation, and $850 million to compensate automakers that have suffered losses from massive recalls, according to reports in Automotive News.

The settlement could help Takata win new financing from investors as it struggles to deal with the massive cost of the world's biggest auto safety recall.

It's expected that the company will plead guilty to charges of wire fraud, stemming from providing false test data to U.S. auto safety regulators. In 2015, the company admitted that it provided the National Highway Traffic Safety Administration with incomplete or inaccurate data and paid a $70 million fine.

While individual consumers would receive some compensation, most of the $1 billion would go to the 19 automakers who have spent millions of dollars recalling and repairing cars with defective Takata airbag inflators.

The inflators have been tied to at least 16 deaths worldwide, 11 in the United States, nearly all of them in Hondas. The recall is expected to eventually include about 42 million vehicles in the U.S., making it the largest safety recall in U.S. history.