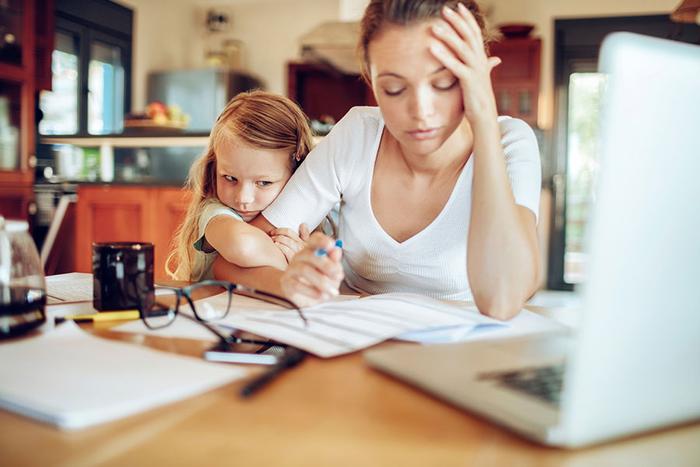 While the numbers are distressing, the researchers point out that the percentage of renters who are struggling to pay the rent has leveled off, not because rental rates are going down, but because more households with median to higher income are opting to rent.

A survey by the rental search marketplace Hunt found that 62 percent of renters it polled said "ideal" rental properties–those conveniently located with the necessary number of bedrooms and bathrooms–are now out of their price range.

"Our respondents were typically younger than the general U.S. population, so a weighting adjustment was applied to make their responses representative of the nation as a whole, researcher Jon Millward told ConsumerAffairs.

In addition to paying a rising rent, consumers in the survey said "avoiding scammers" proved to be a serious problem for one out of four apartment hunters.

"We didn’t specifically ask about which scams renters faced most often, but our findings do show that 18 percent of people experienced misleading listing information and 21 percent felt photos were not representative," Millward said. "These could be considered “soft scams” – often they’re deliberate but sometimes they’re not malicious attempts to defraud renters."

Outright scams include asking for money before seeing the apartment and even fake landlords showing hopeful apartment hunters around properties they don’t even own. These scams have proliferated in the last decade as competition for apartments has heated up.

Apartment searchers say it is also getting harder to find pet-friendly spaces. Willward says that ranks third on the list of problems apartment-searchers mentioned.

"The simple reason for this is that a large proportion of landlords prefer to avoid the potential issues that can stem from tenants who have pets, opting instead for pet-free applicants who, given the shortage of properties, are plentiful," Millward said.

Millward thinks America now has a housing shortage and that lies at the root of many problems renters face. With fewer homes for sale over the last few years, more consumers are renting longer. That has driven up the cost of rents.