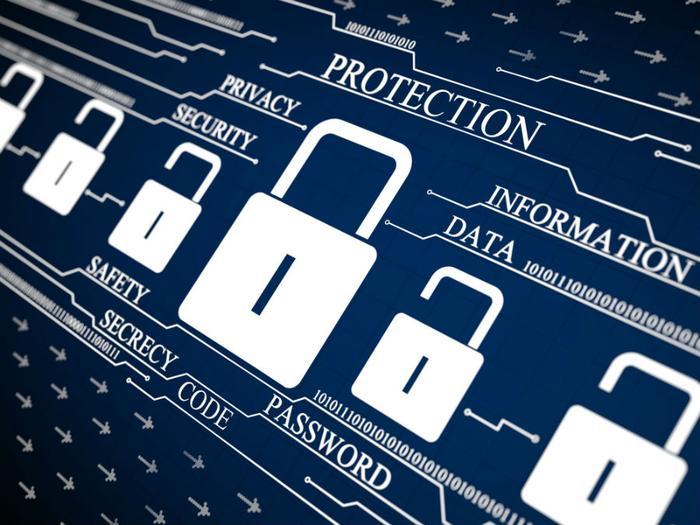 "Credit card issuers are making it easier to keep tabs on charges with alerts, and providing consumers the ability to instantly lock accounts straight from a mobile device," Mettler told ConsumerAffairs.

"Consumers should look into these features, not just on the accounts they use most often, but on all of their accounts. You need to manually opt in to most of these alerts, so call the number on the back of all your cards to get started if you don't know where to look."

For example, many credit card issuers offer to send customers a text alert whenever their cards are charged an amount in excess of $100.

The survey found that only 22 percent of consumers pay for a credit monitoring service, which alerts them at the first sign of suspicious activity on their credit accounts. It also found that 60 percent have not changed a PIN code in the last year, and that 30 percent have never changed their PIN.

"The number of people who haven't changed their PIN at all is startling," Mettler said. "While [PIN numbers were] not a piece of information leaked in the Equifax breach, it's the ability to combine information that adds to the risk. Fraudsters can use information found on the dark web in conjunction with skimmed PIN codes to cause further trouble."

CompareCards.com also calls Equifax's offer to affected consumers "inadequate." They note that Social Security numbers do not expire, and affected consumers will have to take proactive measures to protect their identities from now on.

Equifax is offering affected consumers one year of free credit monitoring and identity theft insurance, but the process of registering 143 million people has been slow. This reporter signed up for the service September 14 but was not able to activate the account until September 27.