Unfortunately, they don't seem to be saving any more than last year 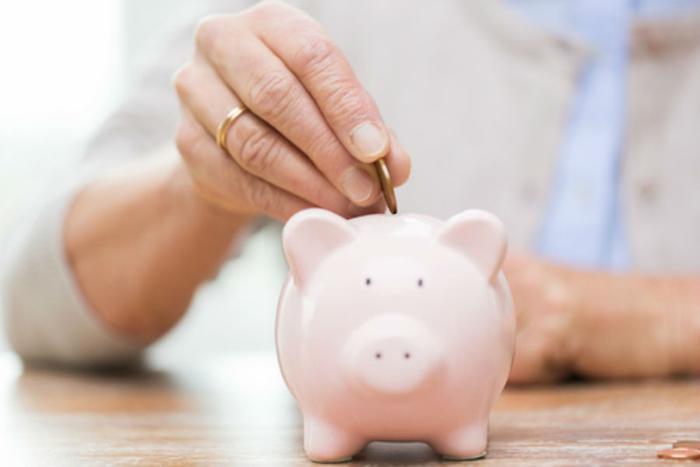 It's still hard to put money away on a regular basis, what with rising living costs and unexpected expenses.

The survey shows 21% of consumers with jobs aren't setting aside any money in savings, the same rate as last year. Those who are saving aren't saving as much.

Can't afford to save?

Not surprisingly, the biggest reason consumers give for not saving more money is they can't afford it. Nearly two in five people in the survey said monthly expenses consume all of their income.

This answer may be borne out in recent credit card data that shows Americans are adding to credit card balances at a record pace. If these balances are growing because many households are operating in the red, it could be a red flag for the economy.

"This illustrates what is wrong with Americans and their savings," said Bankrate.com chief financial analyst Greg McBride. "Too many Americans let their lifestyles dictate what they save or whether they save at all, instead of saving first and living on what is left over."

The key to savings

The key to saving money, after all, is not spending everything you earn. It requires living below your means instead of above your means.

For example, the average transaction price on a new vehicle is now more than $35,000. It's clear that many people spending that much can't really afford it, as payments are being stretched out for seven years or more.

Yet, there are a number of good cars that sell for $15,000 or so. If a consumer chooses to buy a car he or she can't really afford, it will be harder to put money away.

So it has to be asked, why do consumers seem to feel more confident about their ability to add to savings if they aren't doing it?

Bankrate thinks it has to do with Americans' increased feeling of overall financial security. It notes that for the first time, consumers noted improvements in job security, comfort level with savings and debt, net worth, and overall financial situation.

The Bankrate editors say that good feeling now needs to translate into action.